It’s time for the Xiaomi Redmi 1S to return to the market, even as the extremely popular smartphone is all set to be made available through the company’s standard flash sale model from December 23 onwards. This is the direct result of a Delhi High Court order which gave temporary relief to the company yesterday after the Chinese firm was earlier banned from selling any of its handsets in the country.

Only the Xiaomi Redmi 1S will be put on sale however, while the Redmi Note won’t be released right away. That’s because the High Court has only allowed the company to sell phones featuring processors made by Qualcomm, and not the ones running on MediaTek ones. 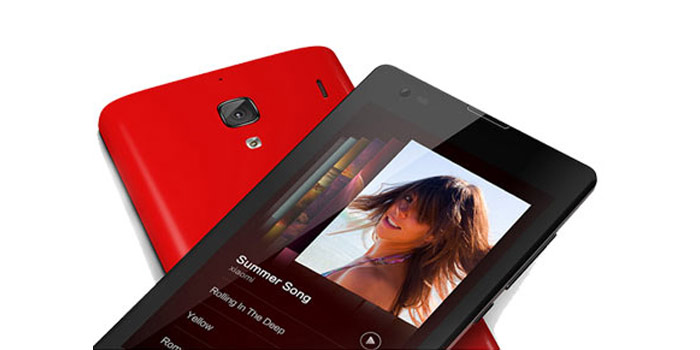 The mid-range Redmi 1S is kept going by a Snapdragon 400 chip, while the Redmi Note features an octa core MediaTek SoC. However, there’s respite in the fact that the 4G version of this smartphone features the Snapdragon 400 unit inside it. Hugo Barra, the global vice president of Xiaomi, has said in a Facebook post that sales of this 4G model will be commenced soon as well.

The Delhi High Court had earlier banned the import and sales of phones made by the Chinese firm citing a patent dispute with Ericsson over a few connectivity standards. But Xiaomi decided to contest the order and has now earned the right to sell some of its handsets in India until January 8 because it pointed out that the Ericsson dispute applies only to devices bearing MediaTek processors. 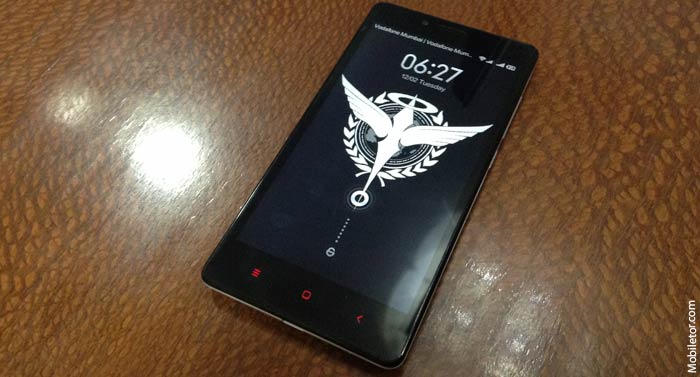 Here’s a quick look at the specs of the Xiaomi Redmi 1S:

Registrations for the December 23 sale of the Xiaomi Redmi 1S are expected to commence soon, and we’ll make sure we inform you once they start. Remember, this phone offers quite impressive specs at a price of just Rs 5999.