China’s favorite phone manufacturer may soon be revealing a successor to the Xiaomi Redmi 1S, according to a benchmark listing which was leaked only recently. There’s no word on what the device will be called since nothing’s official as yet, but the specifications are here for you to chew on meanwhile.

The unnamed Xiaomi phone with support for 4G LTE networks, is expected to fulfill the role of the next generation Redmi 1S when it is launched sometime in 2015. This is not the first smartphone from the brand to have been leaked during the week seeing as a device carrying an inexpensive price of 500 Yuan was also in the limelight a few days ago. 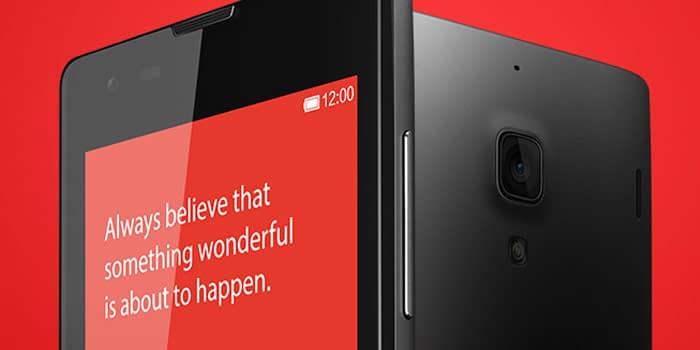 As for the new Redmi 1S, Phone Arena picked up on an AnTuTu post which revealed HM2014811 as the codename of the Xiaomi handset in question. The specifications include the same 4.7-inch screen, 1GB RAM, an 8MP camera and so on. A different filing by the China’s TENAA, shows the weight and dimensions of the phone to be 132 grams and 34 x 67.2 x 9.2 millimeters.

As you can see from the supposed features of the new Xiaomi Redmi 1S which may debut in 2015, the phone’s not much of an improvement compared to the current generation device. So what exactly is the company playing at or is this some entirely different product and not what we think it is?