If a new report is to be believed, then popular smartphone-maker Xiaomi is currently gearing up to build one hundred experience centers spread across India. These will allow potential buyers to try out the company’s devices before purchasing them.

However, these centers won’t be acting as retail stores which means Xiaomi’s products will continue being sold online through Flipkart. Apart from letting you grab a glimpse of the products, the locations will also act as service centers for the gadgets you’ve already bought. 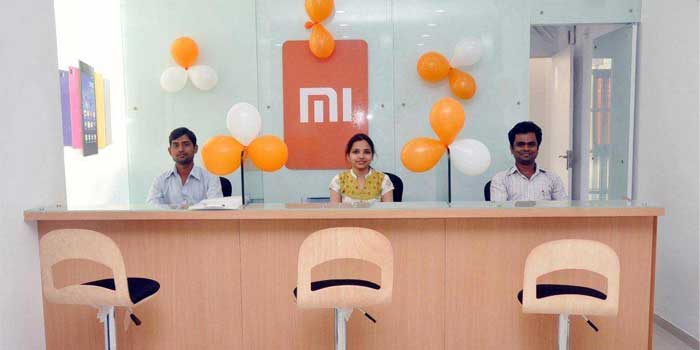 According to a Reuters report cited by AndroidOS, there’s no word out right now regarding when or where these experience centers will be established. It can be guessed however, that tier 1 and tier 2 cities will be targeted by Xiaomi at first before spreading the reach further into the country.

It’s also being said that the company is currently thinking of setting up complete manufacturing units in India. At the moment, all its devices are imported from China, which is why having assembly lines set-up locally will help it serve the massive demand that exists for its products here.

These facilities should get established within the next 12 to 18 months, and apart from serving just India, they can even be used to export devices into surrounding Asian markets where Xiaomi has a presence. What this could mean for customers in India is an even better pricing strategy than the one that’s being used by the company right now.

Xiaomi has just introduced two new gadgets for sale in India in the form of the Redmi 2 and the Mi Pad tablet. While both these devices will be going on sale on March 24, the former will be made available through flash sales and the latter will be sold without any registrations.