Home Xiaomi Xiaomi handsets set to be manufactured in Chennai

Popular smartphone maker Xiaomi, will be manufacturing some of its products in India this 2015, going by a fresh new report. The Chinese brand is said to have partnered with a Taiwanese company called Inventec over this venture. Incidentally, the last mentioned already builds devices for Xiaomi.

Inventec may kick off production at a leased facility in South India in Chennai, by the end of June or in early July this year. No details have been revealed with regards to the Xiaomi devices which will be made in India, though you may probably want to lay your bets on phones since that’s what the brand is famous for. 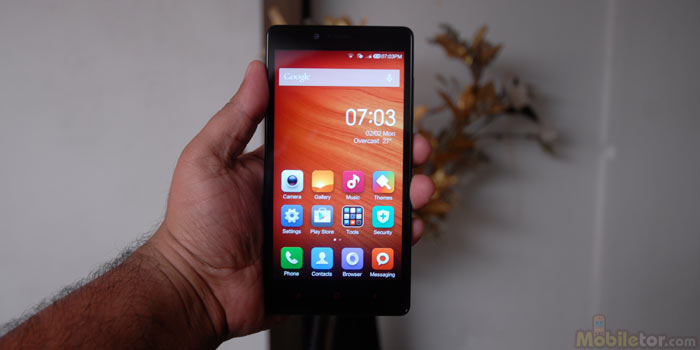 The plant in Chennai is expected to fulfill Xiaomi’s production demand for the next year or two, says Digitimes. Outside of its very own borders, India is the hugest market for the Chinese company. It has released four handsets in the country so far, covering the Mi 4, Redmi Note (4G version pictured), Mi 3 and Redmi 1S.

Xiaomi’s smartphones are priced so aggressively, it’s difficult to imagine them getting any cheaper for the features they offer. In spite of this, the company’s decision to make its devices in India means there’s a chance of them costing even lesser comparatively. But the brand has more ambitions than just that.

Although Xiaomi has joined hands with online retailer Flipkart to sell its phones in the nation, it is planning to vend its products through its own Mi.com portal in the future. It’s not clear whether its phones will ever be sold through brick-and-mortar stores, but there’s always a possibility of this happening too.

Since the Indian government is doing everything it can to encourage foreign companies to see the advantages of its ‘Make in India’ campaign, Xiaomi surely won’t be the last to start manufacturing its devices on these shores.