The Xiaomi Mi3 handset has been officially launched in India along with the Redmi 1S and Redmi Note handsets, all of which retail at extremely affordable prices. The first device falls in the high-end category carrying beefy components, while the remaining phones are mid-range releases and they mark the debut of Xiaomi in the country.

The Xiaomi Mi3 phone was previously said to retail at Rs 14999, but the company has decided to reduce the price to Rs 13999. The handset is no slouch where performance is concerned and it flaunts a gorgeous design. At 8.1mm thin and with a weight of 145gm, the phone has an aluminum-magnesium alloy frame that’s accompanied by 3 layers of thermal graphite. 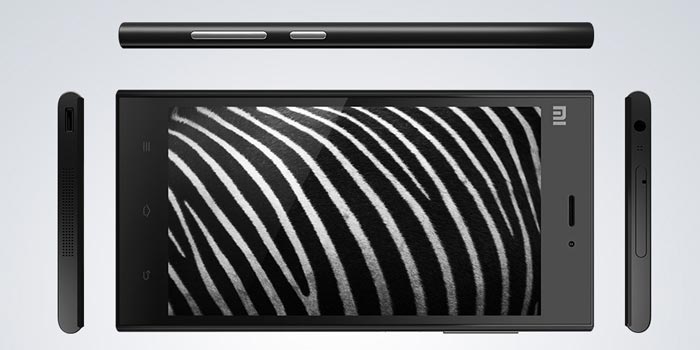 The rounded edges mean it’ll be comfortable to hold and there’s a 1080p display on the front spanning 5 inches wide. A 2MP snapper is present here as well, while the rear dons a 13MP camera with dual LED flash. It gets more interesting on the inside with components such as a 2.3GHz Qualcomm Snapdragon 800 8274AB processor, Adreno 330 graphics muscle, 2GB of DDR3 RAM and a 3050mAh battery doing the heavy lifting.

Coming to the Redmi 1S, this smartphone is the international version of the highly popular Red Rice Hongmi. The handset features a 4.7-inch HD display, a quad core 1.6GHz Snapdragon 400 SOC, 8GB of storage, 1GB RAM, dual SIM support and an 8MP camera amongst others for just Rs 6999. The company has also unveiled the Redmi Note phablet that offers a 5.5-inch design with better specs at just Rs 9999. 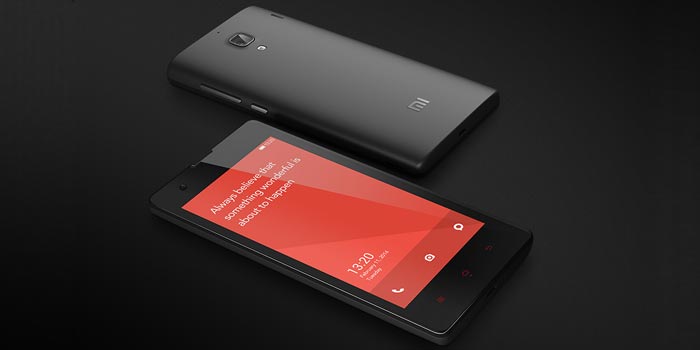 Here are the Redmi Note’s key features at a glance: 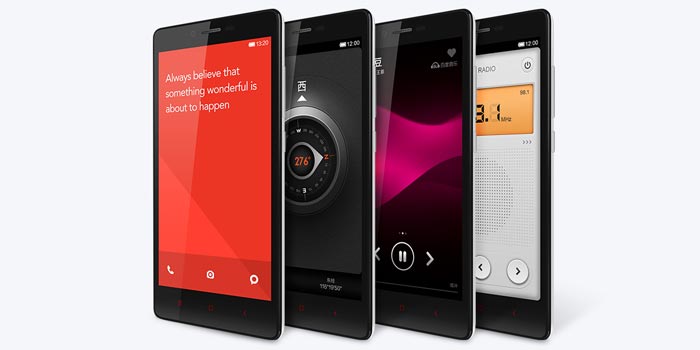 The Xiaomi Mi3 will go on sale in India exclusively through Flipkart starting from July 22. However, there’s no word on when the Redmi 1S and Redmi Note devices will be released. The company also plans to launch its power bank series and the MiPad tablet in the future.