The first flash sale for the Xiaomi Mi Band produced exactly the sort of outcome as one would have expected. It took less than several seconds for the accessory to go out of stock and from what we know, a total of 1000 units were made available at just Rs 1 as an introductory offer.

The original price of the Xiaomi Mi Band is listed as Rs 999, which is pretty cheap considering the features it has to offer and also compared to how much the competition is asking for. The device was launched in India along with the Mi 4i smartphone last month. 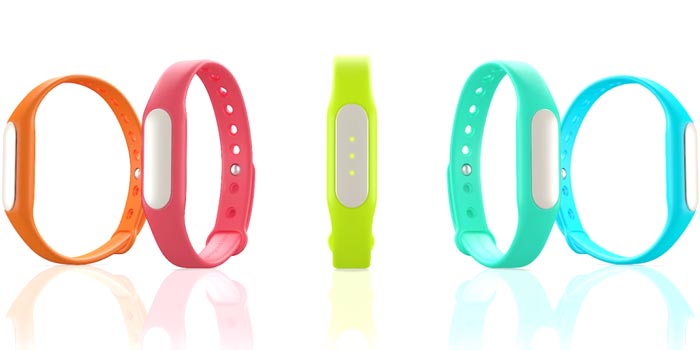 This wearable offers a simple, yet durable design within which the company has implemented a hypoallergenic silicone band and an aluminum alloy core. Additionally, the Mi Band is capable of surviving high and low temperatures, drops from heights of 1.2 meters and also dust as well as water owing to its UP67 certification. And the best of all is that users can expect up to 30 days of activity on a single charge.

The device helps people analyze their fitness activities by connecting to their smartphone over Bluetooth and relaying the collected information through a dedicated application. Folks can also track their sleep patterns with the wearable. What’s more, it lets users unlock their device and even alerts them of incoming calls by vibrating. 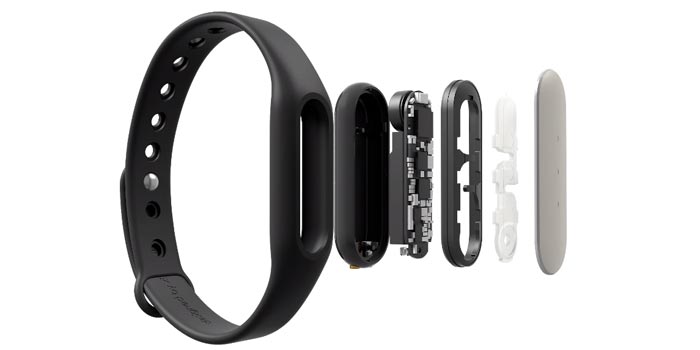 According to Xiaomi, this was the first special preview sale and that’s mainly why only 1000 units were made available. There’s a good chance that the company might hold another preview sale in the near future or probably just make the device available in larger quantities. But we highly doubt that people will be getting a second shot at purchasing the accessory for just Rs 1.

For now, there’s no word on when the Xiaomi Mi Band will be available again for purchase.