The Xiaomi Mi 5 is making its way to India on March 31, marking the country as one of the first markets to receive it outside of China. The flagship phone has proven to be a popular offering in its home country, racking up over 16 million registrations for its first flash sale.

To recall, the Xiaomi Mi 5 made its international debut in February 2016. The brand had promised to bring it to India within a month of the Redmi Note 3’s launch in the country which took place in early March. While the local price of the phone is unknown as of now, we can get a rough idea of its cost from its Chinese value. 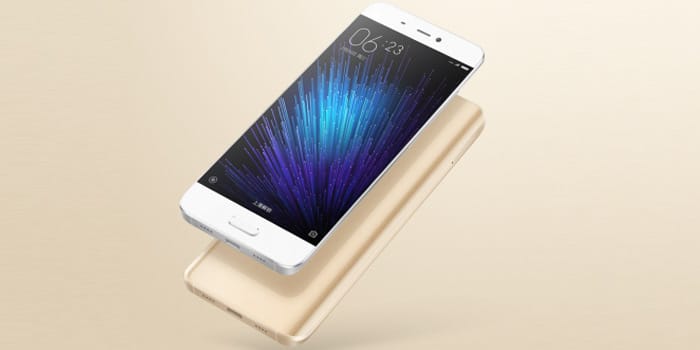 A quick glance through the main specifications of the Xiaomi Mi 5:

We’ll keep you updated regarding the cost and availability of the Xiaomi Mi 5 when it lands in India on March 31.