Home Xiaomi Xiaomi Mi 4i smartphone: A quick look at its top features

One of the hottest phones around right now, the Xiaomi Mi 4i is only available for purchase in India and more importantly, it has arrived here without even having been unveiled in its home country, China. With the kind of specifications that it packs inside its plastic body, no one would have thought that its price will be kept as low as Rs 12999.

But these are the kind of shocks the company likes to give us from time to time. The Xiaomi Mi 4i triumphs over competition by leaps and bounds by offering itself at such a low cost. It’s indeed a toned down version of the flagship Mi 4 smartphone, but seeing its specs, you’ll wonder what exactly it is that has been toned down. 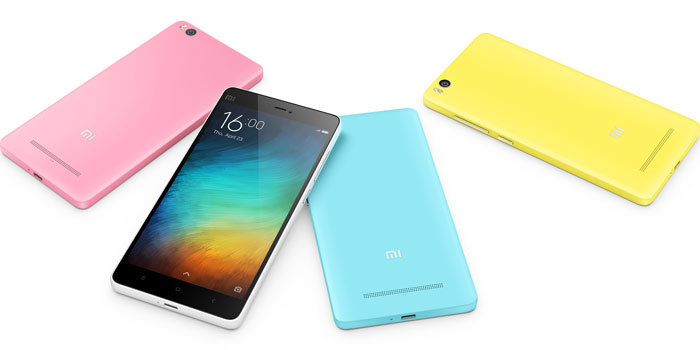 It still has 4G LTE connectivity, a full HD monitor and a 13MP main camera, while moreover, there’s an Android 5.0 Lollipop-based MIUI ROM present inside it. It’s giving nightmares to the second-gen Moto G and other devices sold at similar costs, which stand nowhere near it in terms of the hardware they offer.

Just like its high-end cousin, the Mi 4i too boasts of a 5-inch display bearing 1080p full HD resolution. This IPS LCD panel is able to render a pixel density count of a whopping 441ppi, which is extremely uncommon for a product that costs just Rs 12999.

A clear look at the specs of the Xiaomi Mi 4i: 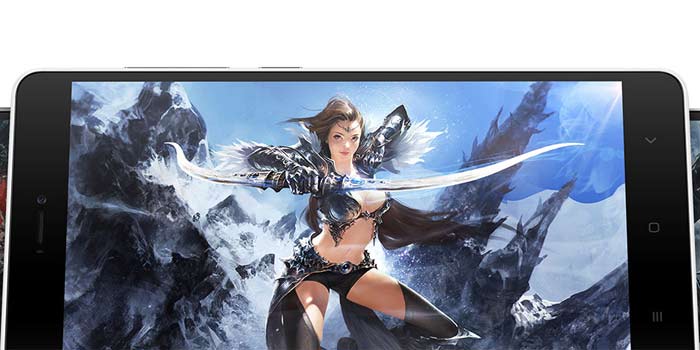 The internals of this Xiaomi phone are highlighted by the Qualcomm Snapdragon 615 chipset. This tried and tested 64-bit piece of machinery features four 1.7GHz Cortex-A53 cores and four 1.1GHz Cortex-A53 cores, thus offering octa core prowess to deliver utterly smooth operations. This setup is moreover, accompanied by an Adreno 405 GPU and 2GB of RAM.

The storage department is something which many will be disappointed with, however. Just 16GB of space is surely not enough these days, and Xiaomi has not even infused the smartphone with a microSD card slot. We can confirm that USB OTG support is present on the device, so there’s some respite for those who find themselves cramped for space. 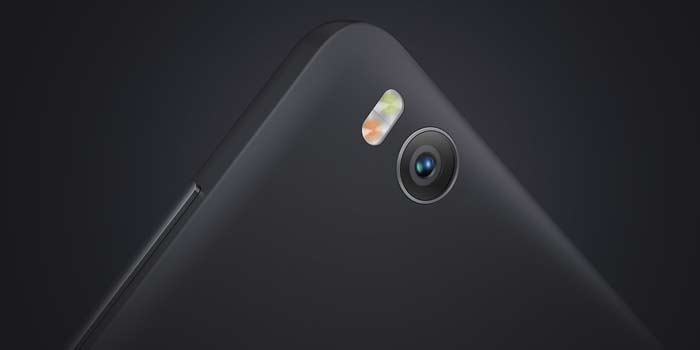 The Mi 4i supports all the 4G LTE bands in India, and that too on both its SIM slots. Yes, despite the Mi 4 flagship being a single SIM device, its lower-end model is a dual SIM offering, capable of delivering download speeds of up to 150Mbps at its peak.

Coming to the 13MP rear camera of the handset, it possesses an f/2.0 aperture, a 5-element lens and a two-tone flash meant to deliver crisp pictures. However, since there’s just the Snapdragon 615 chipset present inside it, there’s no 4K video support on the device. But the fact that it offers 1080p full HD clips at 30fps is indeed not bad.

There are a ton of cool camera features to exploit as well. These include Night Image Stabilization and a Manual Mode for adjusting white balance, focus, shutter speed, exposure time and ISO. A selfie camera with a 5MP sensor can also be taken advantage of. 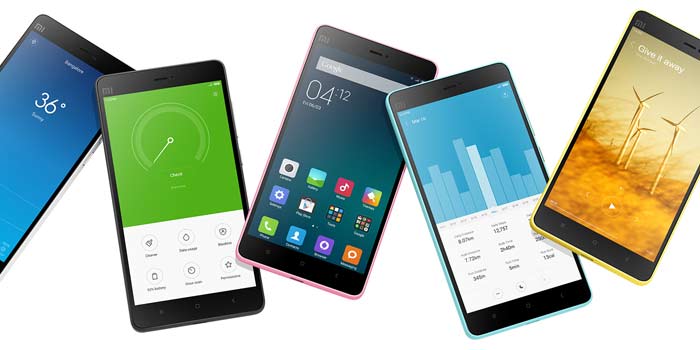 Next we come to the battery of this Xiaomi smartphone. It’s a 3120mAh power pack which claims to deliver a whopping 35 hours of 3G talktime. We’ll need to do some testing to determine if that’s true; so stay tuned for our full review. An important aspect about this battery is that it can be charged from zero to forty percent in just an hour’s time.

This Android Lollipop-running device furthermore features Smart PA playback for offering significantly amplified sound without ruining its quality. The Mi 4i exists in five different color options, but only its white model is being sold in India right now.

If you’re interested in the Xiaomi Mi 4i, be sure to register for its next flash sale on Flipkart, which is to take place on May 7 at 2pm.