You think the Apple iPhone should be looking at the new Xiaomi Mi 4 and shivering in its pants because the company just made a cheaper but equally beautiful smartphone? This Xiaomi handset has been compared to the iPhone by many folks many times over and it was launched only yesterday.

One of the best features of the Xiaomi Mi 4 smartphone is its stainless steel frame for the edges which lends it a very premium look, but the design still allows you to swap the back plate made of plastic, for another. The handset supports UMTS and TDD-LTE networks and there’s a global FDD-LTE version arriving later this year, marking Xiaomi’s interest in being seen as a major player in markets outside its borders too. 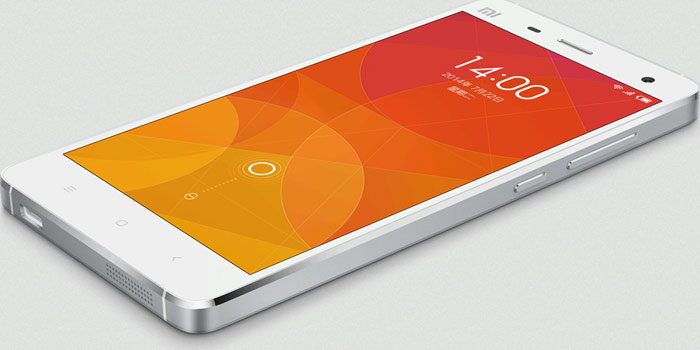 As for the components which make it ‘all that,’ there’s a full HD display measuring 5 inches on the Mi 4’s front and the phone runs Android dressed with Xiaomi’s proprietary MIUI v6 software. A quad core Snapdragon processor clocked at a speedy 2.5GHz can be found on the inside and this is helped along by 3GB of RAM. 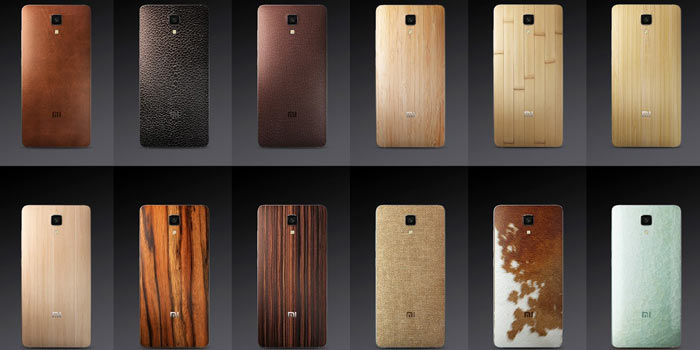 The Xiaomi phone proudly flaunts two cameras with Sony sensors – a 13MP one capable of 4K video recording on the back panel and an 8MP lens above the screen. If you’d like to change the plastic rear shell of the handset, the company will be vending it in options such as bamboo, wood, leather and other materials.

Check out: Xiaomi Mi 3 smartphone sold out within 39 minutes on Flipkart

In China, the Xiaomi Mi 4 with 16GB storage is priced at around $320, while the 64GB capacity costs roughly $400. Were still awaiting exact details on worldwide availability.