One any other day, buying the 64GB Xiaomi Mi 4 will set you back by Rs 19999 but if you’re ready with just Rs 17999 you can grab it at that value only for today. This deal is live now on Flipkart as part of the Chinese company’s first anniversary celebrations in India.

On the first day of its celebration, the company launched a 32GB version of its Mi 4i smartphone, whereas the second day saw it unveiling fresh headphones for the India market. This discount on the Xiaomi Mi 4 has come on the third day, with three more surprises still remaining. 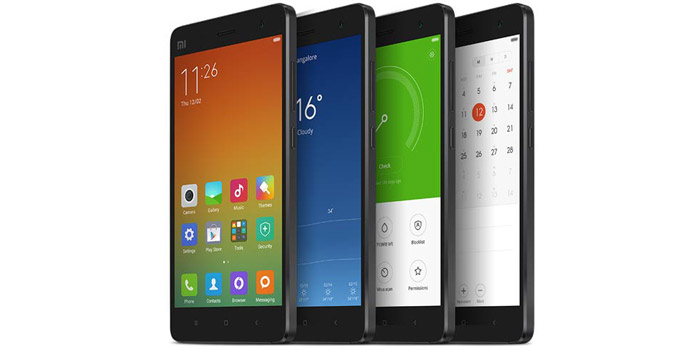 Paying Rs 2000 less for the 64GB model of the Mi 4 is a pretty nice bargain if you ask us. After all, the device happens to be among the top affordable high-end offerings in the country. It features a 5-inch 1080p full HD display that’s complemented by an 8MP selfie camera on its front surface. On its rear end, you’ll spot a 13MP main camera moreover. This Xiaomi phone runs on the combination of a Snapdragon 801 chipset and 3GB worth of RAM.

A quick glance at the main specs of the Xiaomi Mi 4:

As part of the Xiaomi India Anniversary sale, the company has also launched the 32GB memory version of the Mi 4i for Rs 14999. Those looking for audio peripherals can choose from two new headphones pegged at Rs 5499 and Rs 999, depending on whether you want the headphones or the in-ear variant, respectively.