Xiaomi’s planning to launch a smartphone series in India on November 2, with its tweet indicating that this will be an all-new lineup. It didn’t give away too many hints, simply indicating that the device will focus on selfies.

Other than social media, Xiaomi has also posted about this mysterious new phone on its MIUI forums. It was similarly secretive there as well, adding that the handset would include something which users have been impatiently waiting for.

There are several things which Xiaomi fans have been waiting for, but in this particular case it looks like the brand is talking about MIUI 9. The software was announced months ago with the same lightning logo seen above. It’s been in beta since, with the official stable ROM expected to come out in early November. 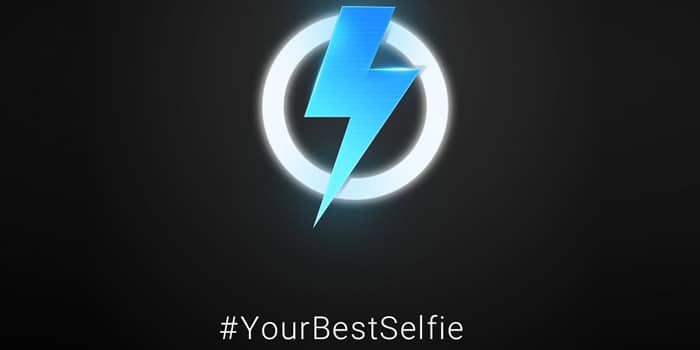 The teaser above also features a circle behind the lightning, tying back to Xiaomi’s selfie camera claims. There are a couple of phones that fit the front-facing camera and MIUI 9 criteria namely the Mi Note 3 and Redmi Note 5A.

Xiaomi’s never released a Note series smartphone in India before, so it would effectively be a new lineup in the country. Plus, the device comes with an intelligent ‘Adaptable AI Beautify’ feature for its 16MP front-facing lens which is supposed to ensure superior effects without badly affecting the image quality.

As for the Redmi Note 5A, its 16MP shooter boasts of real-time beauty filters. The line isn’t exactly new though, so that may disqualify it. In any case, we’ll find out just what Xiaomi has up its sleeve on November 2.