Xiaomi is all geared up to invade the Indian market with its affordable smartphones which are a rage in China, but the question remains as to when that is going to happen. July 11 is the best guess right now, since the company has teased that to be the date of unveiling its range of products for the country.

On its Mi India Facebook page, Xiaomi has thanked its fans and has asked them to come back on 11 July 2014 for the ‘announcement post.’ What this means is open for debate, but it most probably means what we want it to mean: the revelation of Xiaomi smartphones for the Indian market. 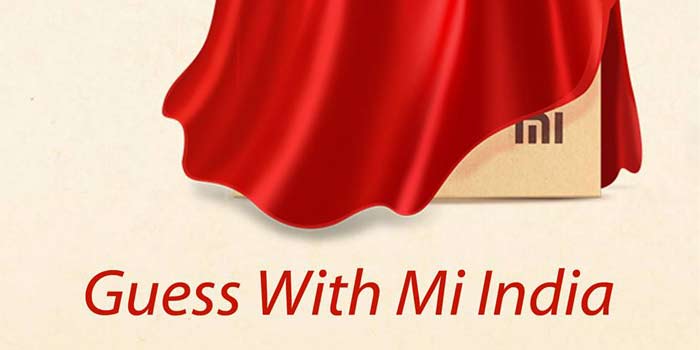 These smartphones are expected to be the Redmi and the Mi-3. The former is a mid-range offering which comes equipped with a 4.7-inch HD display, a quad core processor, 1GB of RAM, a 2000mAh battery, an 8MP camera and more. This MediaTek-powered phone is being sold at around $327.

As far as the Xiaomi Mi-3 goes, it’s a pretty high-end affair with its full HD display sized at 5 inches and its 2.3GHz Snapdragon 800 processor. A 13MP rear camera has been dished out with this handset, alongside a 2GB RAM module, a 3050mAh battery and a host of other advanced offerings.

The company is expected to sell its phones exclusively through Flipkart, thus eliminating the hassles of brick and mortar trade. Like we said, Xiaomi is still to make its devices official in the country, but right now July 11 is the date which is most likely to see that happen.