There have been multiple rumors of Xiaomi working on a super cheap mid-range smartphone that would cost around 500 Yuan or under Rs 5000. Well, the company has officially denied the existence of such a device and states that it’s difficult to develop a handset of such and still deliver an optimal experience.

The Times of India is reporting that Xiaomi’s global vice president, Hugo Barra, disclosed at a conference in New Delhi that the current conditions aren’t favorable for the development of a sub-Rs 5000 smartphone. The company was previously reported to have invested a lot of dough into Chinese chip maker Leadcore, thus causing the cost of silicon to drop greatly and this has basically sparked most of the rumors online. 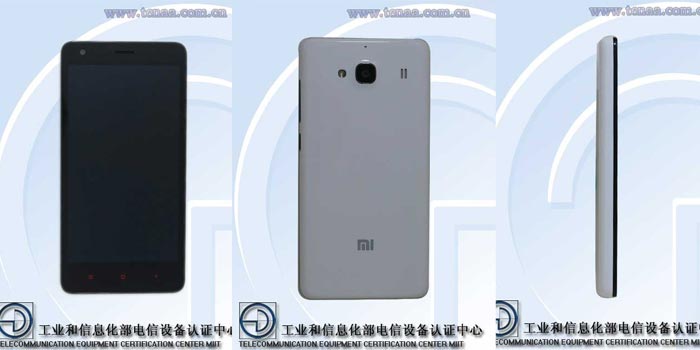 Well, the company is indeed working on a new affordable smartphone which is most likely going to be the successor to the Redmi 1S. Proof of its existence showed up a few days ago as a mystery Xiaomi phone which looks strikingly similar to the handset in question got certified in China and details about it were disclosed via the TENAA website.

This unannounced smartphone also shares a lot of common features with the popular 1S. The main difference is that the processor is said to be a 1.2GHz quad core Snapdragon 410 64-bit chip, while the current model has a 1.6GHz SOC from the Snapdragon 400 lineup.

While a sub-Rs 5000 mid-range smartphone would have been great, it’s basically asking a bit too much from Xiaomi. At least we know that there a new super affordable phone in the works.