India is very important for Xiaomi and the fact that the company has chosen the country to hold its next global smartphone launch event is enough proof of that. The Chinese giant has disclosed that a new Mi phone will be unveiled on April 23 in New Delhi.

The company’s website also notes that top ranks, namely CEO and founder Lei Jun, president and co-founder Bin Lin and VP Xiaomi Global, Hugo Barra, will all be present at the event. What the teaser doesn’t reveal is which new Mi phone the OEM plans to unveil. There really isn’t anything new in the rumor mill that we can expect. 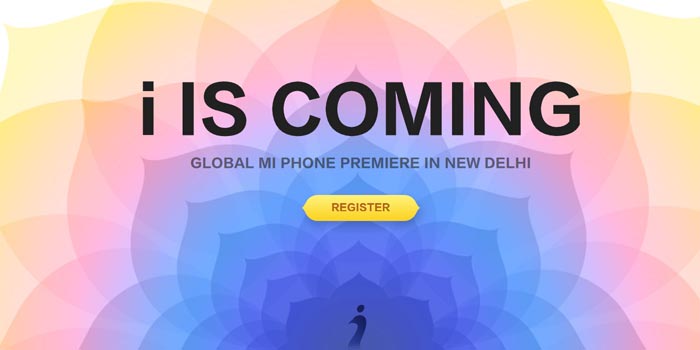 But seeing as this will be a global launch, there’s a good chance that the unveiling is for one of the already revealed handsets which will be leaving China for the first time. The possibilities include the new Redmi 2A and the Mi Note as well as its Pro model. We’ve got our hopes high on the latter as it is Xiaomi’s latest flagship.

Also read: Spanking new MIUI 7 UX to be rolled out in Q3 2015 by Xiaomi and AOKP

The Mi Note and Note Pro went official earlier this year and have only been available in China so far. Both phones are 5.7-inch phablets and high-end releases, but vary in hardware. The former being the base model offers a 1080p display, a 2.5GHz quad core processor and 3GB RAM, while the latter has a QHD touchscreen with an octa core Snapdragon 810 SOC and 4GB RAM. 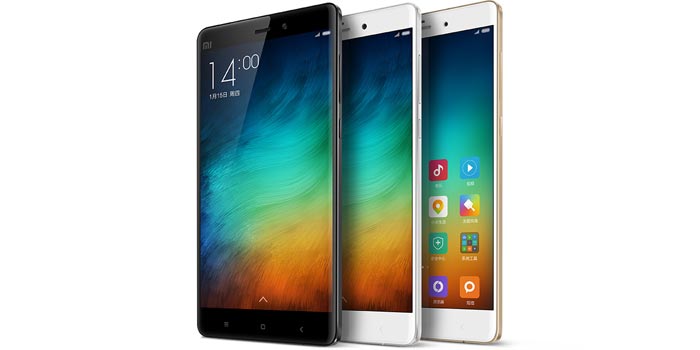 If not the Mi Note, could Xiaomi have an entirely new device for the global market? Be sure to tune in on April 23 to know more.