Home Xiaomi Xiaomi breaks exclusivity deal with Flipkart to team up with Amazon and...

Ever since Xiaomi entered India last year, Flipkart has been its only online selling partner, but things have changed now, even as the Chinese company has just announced its association with Amazon and Snapdeal. This revelation was made as part of the manufacturer’s 5th birthday celebrations which will take place tomorrow in the form of various discounts and offers.

For tomorrow only, there will be a special Rs 2000 discount on both versions of the Xiaomi Mi 4 smartphone. This means its 16GB model will be made available for Rs 17999, whereas the 64GB variant will go for Rs 21999. 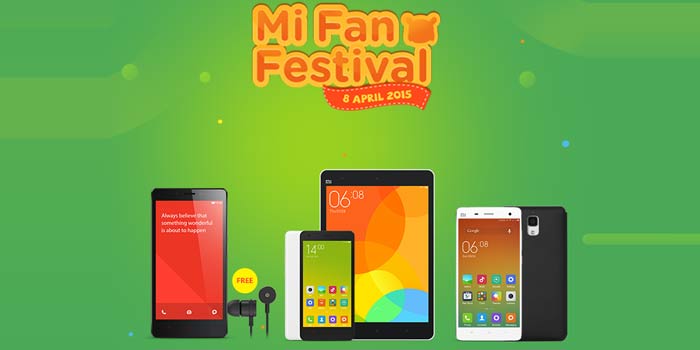 Those interested in purchasing the Xiaomi Redmi Note 4G phablet also have a neat deal lined up for them tomorrow. If they buy it through Flipkart, Snapdeal or Amazon, they will receive a free set of Mi in-ear headphones, while if they purchase it through Airtel and The Mobile Store, they will be given a 5200mAh Mi Power Bank for free.

Xiaomi has taken quite a big plunge in the Indian market with its new partnerships with online and offline retailers, and why shouldn’t it. It has managed to build a huge fan base for itself in the country, having sold more than a million phones here already.

Xiaomi will complete five years of existence tomorrow, and the discounts it’s offering on all its top products are quite attractive for fans to not consider.