Xiaomi is once again facing backlash due to allegations of its devices sending user information to data centers in China. And while the latest claims haven’t been verified as yet, the company is already working on a fix to the issue which involves setting up a data center in India itself.

It was last week that an advisory from the Indian Air Force (IAF) urged its workforce to avoid using Xiaomi-branded devices. The main reason being that the request was based on claims that user data was being transmitted to China and this poses as a security risk to the country. 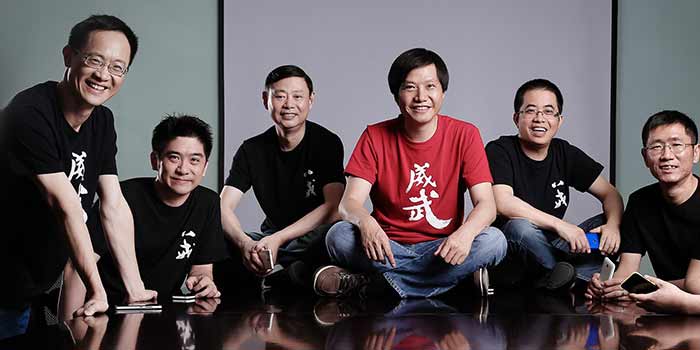 Xiaomi’s chief of India operations, Manu Kumar Jain, hasn’t met with the top brass in the IAF in order to proved the accusations of sending personal data to the Chinese government false. Nevertheless, the company is working to resolve the problem. The IAF advisory was based on unspecified information provided by the Indian Computer Emergency Response Team (CERT-In) and an old F-Secure report.

Also read: OnePlus One will be offered in India through the same invite system

The details are related to the issue raised (and later pulled) by F-Secure. It was about the Redmi 1S sending data such as IMEI ID, phone numbers and contacts to a remote server in China. The fix for this arrived through a software update which allowed users to opt-out of Xiaomi’s Cloud service. Where the migration of servers is concerned, the company notes that the process was started earlier this year and has nothing to do with the IAF’s allegations.

The transfer of servers is also taking place in other locations apart from India, such as Hong Kong, Indonesia, Malaysia, Philippines, Singapore, and Taiwan, and should be finished by the end of this month. Xiaomi went on to say that the company’s cloud services offer the highest standards of encryption available and that all user-data is safe.

In an official note sent around to the press, Xiaomi has pledged to open a local data center for user data in India by 2015.