The portable charger wars are heating up with great speed, even as Xiaomi has now launched a new entry to its Mi Power Bank range in the form of a strong 10000mAh model. This fresh product has been introduced in China with a price tag of 69 CNY which translates into around Rs 710.

Right now, there’s no word on when it’s supposed to make its way into India but the company wouldn’t want to waste much time in doing that since players like OnePlus, Huawei and Asus have already released their new power banks in the country. Whenever the 10000mAh Xiaomi Mi Power Bank does arrive here, its retail value is expected to be more than Rs 710; that’s for sure. 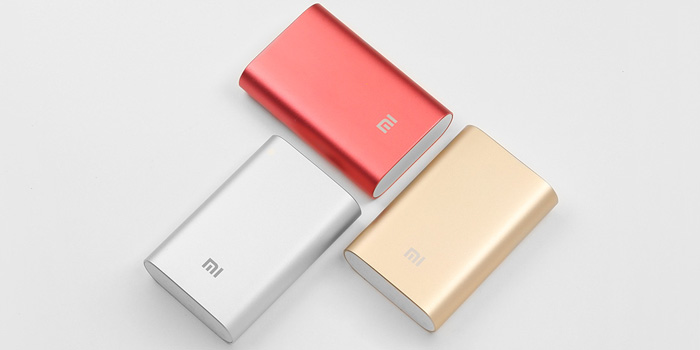 Currently, the 10400mAh portable charger from the Chinese brand is being offered at Rs 999. And since the newly unveiled device features just a slightly lowered capacity than the old model, we’re guessing that the retail value of the device should hover somewhere around the Rs 800 mark.

The new 10000mAh Mi Power Bank from Xiaomi is slimmer and lighter than its predecessor. It emulates the Asus ZenPower charger by offering a credit card-sized body.

Also Read: China’s counterfeit industry blamed by Xiaomi for low sales of its power banks in 2014

Available in three color options, this new product brings in a 30 percent increase in energy density and a 21.4 percent decrease in volume, if compared against its 10400mAh cousin. It kicks in LED notification lights as well as a number of safety attributes which ensure durability. 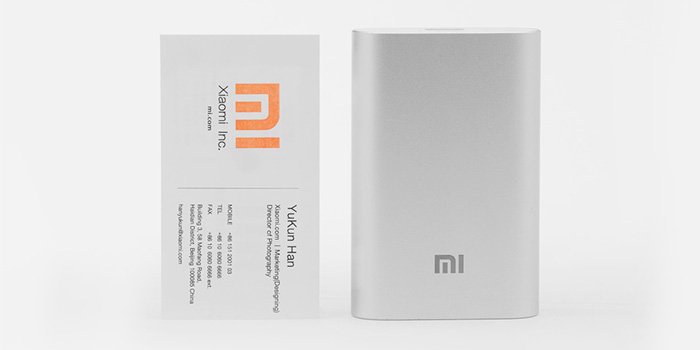 Like we said, the Xiaomi 10000mAh Mi Power Bank is available now in China and is expected to reach India in the weeks to come; so eager buyers can stay tuned.