Xiaomi has announced the Redmi Y1, Redmi Y1 Lite, and MIUI 9 Global Stable ROM at an event in India. The first two are part of a brand-new series, although the duo has appeared in China before under the name Redmi Note 5A Prime and Redmi Note 5A, respectively.

It’s possible Xiaomi wanted to avoid confusion with the Redmi Note series and decided to invent a fresh lineup instead. The two focus on providing good-quality selfies without breaking the bank. The Redmi Y1 is available in a 3GB/32GB option at Rs 8999 and a 4GB/64GB variant at Rs 10999. The Redmi Y1 Lite goes even cheaper with a single 2GB/16GB model priced at Rs 6999.

Xiaomi’s mostly kept things the same between the two. The main differences pop up in the Redmi Y1 Lite’s memory options, lack of a fingerprint scanner, 5MP front-facing camera, and Snapdragon 425 processor. 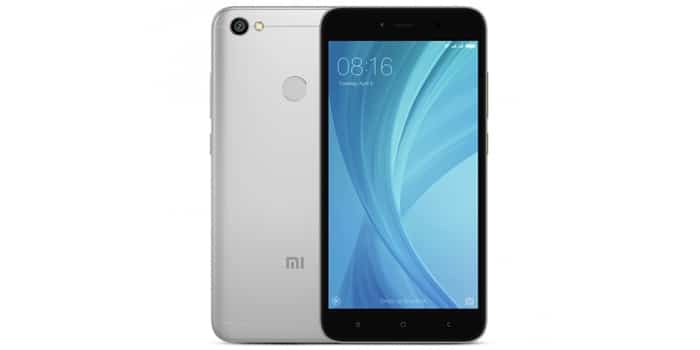 The 16MP camera at the back of the Redmi Y1 is its biggest selling point. The module has been placed alongside a LED selfie light and equipped with an aperture of f/2.0. A 76.4-degree wide-angle lens helps squeeze more people into a shot.

Specifications of the Xiaomi Redmi Y1:

Also See: Xiaomi Mi Mix 2 makes its way to India
The Redmi Y1 and Redmi Y1 Lite are both set to hit Amazon India and Xiaomi’s site on November 8. As for MIUI 9, the update will arrive on eligible devices starting from November 3. This list includes the Redmi Note 4, Mi Mix 2, and Redmi Note 3.