What a year it has been for Xiaomi which entered India this July, and has already managed to get 1 million smartphones off the shelves of Flipkart, its only retail partner in the country. The company has launched three different handsets here, and all of them have been extremely well received by buyers.

Xiaomi’s boss for its Indian operations, Manu Kumar Jain has announced this news via Twitter, and has said that the company crossed the one million mark this December without revealing a particular date. The smartphones that were launched in India by the Chinese firm include the Mi 3, the Redmi 1S and the Redmi Note (3G and 4G models). 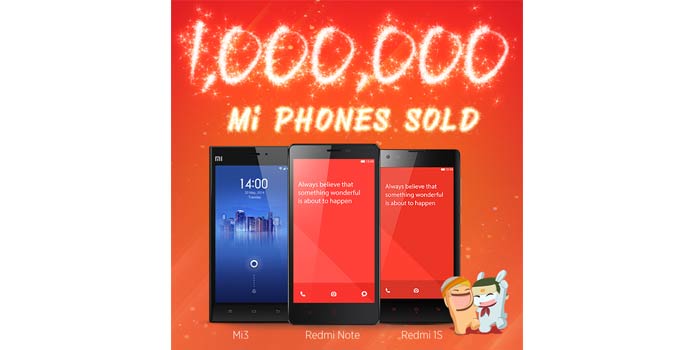 All was going great for Xiaomi when this December saw a major lawsuit bringing down all its plans, as the Delhi High Court banned sales of its handsets in the country owing to a patent dispute with Ericsson. Some respite has now come the company’s way as it has been allowed to sell only those phones that run on Qualcomm processors and not the ones that feature MediaTek units.

It’s hence that the Redmi Note 4G has been introduced in a hurry, and it’s set to go on sale via Flipkart on December 30. As opposed to its 3G model which houses an octa core Mediatek MT6592 chipset, the 4G variant features a Snapdragon 400 SoC. 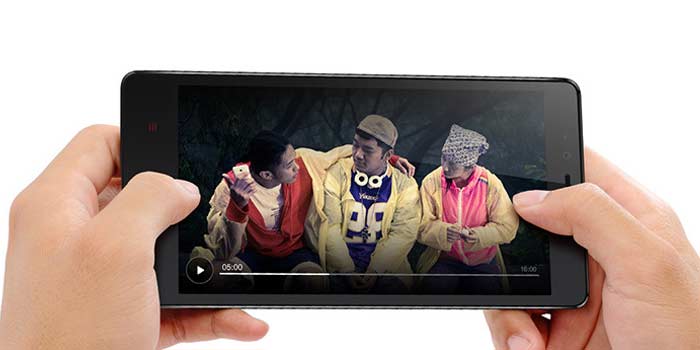 Here’s a quick glance at the specs of the Xiaomi Redmi Note 4G:

Xiaomi may have achieved huge success in India this year, but new players like OnePlus and Yu are set to present a considerable challenge to it in the year to come. It’ll hence be interesting to see how things shape up in the months to come.