This Christmas day was a very disappointing one for Microsoft Xbox and Sony PlayStation console owners who can’t do without the online services that are provided by the respective systems. A hacker group called Lizard Squad has claimed responsibility for connectivity outages on both Xbox Live as well as PSN.

It’s the holiday season and lots of folks from around the world probably unwrapped their presents to find swanky new Xbox Ones or PS4s in them. But instead of their seamless online offerings, network outages were served up to them by the notorious hackers. Both Microsoft and Sony have acknowledged the problems, and have said that they are working on solutions. 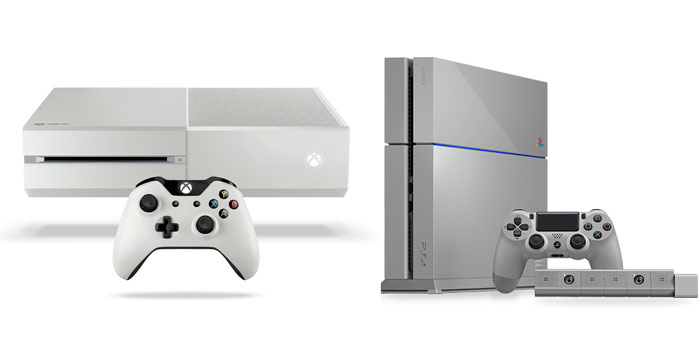 While reports of services having resumed are surfacing every now and then, they are going down again and again it seems. At the time of writing this post, PSN still remained offline, whereas Xbox Live was available in a limited manner.

As revealed by a Reuters report cited by NDTV Gadgets, a hacker group named Lizard Squad has claimed responsibility for this attack, and is currently asking for re-tweets on Twitter in exchange for bringing the services back online. One thing that cannot be ignored is the whole fiasco surrounding the release of Sony Pictures’ ‘The Interview.’

Hackers supposedly hailing from Korea leaked personally identifiable information about the company’s employees, their e-mails, salaries and a lot more in protest against the film which makes fun of North Korea’s supreme leader, Kim Jong-un. This had a huge effect on the launch plans of ‘The Interview,’ and Sony finally decided to release it online.

If you’re experiencing problems going online on your Sony PlayStation or Microsoft Xbox consoles, you need to be patient now as both companies are working on solving the issue currently.