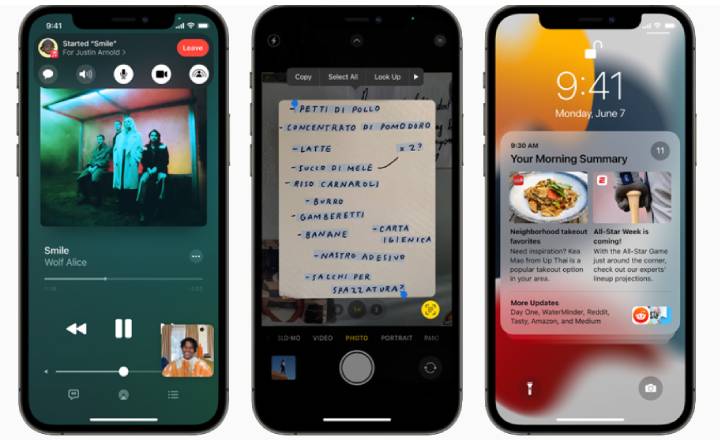 Apple’s annual WWDC conference took the virtual route this year as well. The event was quite a long one with the company announcing not just iOS 15, macOS Monterey, and watchOS 8, but also plenty of other software-based changes that are headed to its products soon. Here are all the highlights.

Offline Siri is a big addition to this year’s release and so is the Google Lens-like Live Text feature that will allow you to extract text through photos clicked using your iDevice. The biggest update of iOS 15 has to be FaceTime and its screen-sharing features. To bring the service to compete with Zoom, Apple will now allow users to send links to FaceTime meetings that can even be accessed through Windows or Android devices through the web.

A cool new addition to FaceTime is spatial audio reproduction during group calls, so you get a more accurate idea of who is speaking. And then there’s SharePlay, which allows callers to live-share audio files or movie content with each other as they chat about it.

A Notification Summary feature gets added to iOS 15, enabling the grouping of your alerts so you can prioritize them based on their importance. Other additions to the new software include a refreshed Safari experience and an updated Apple Wallet that enables the integration of things such as hotel room keys, or even your actual government ID. 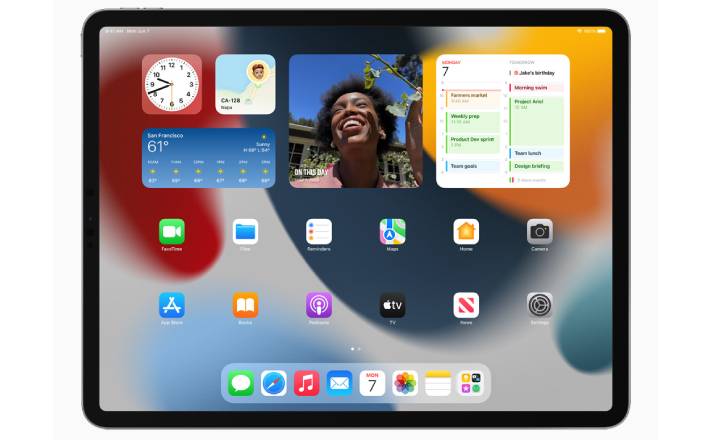 Most of the iOS 15 features make it into iPadOS 15 as well. A few interface tweaks include the ability to rearrange iPad apps by putting widgets on the screen. A fresh multitasking interface makes its way into the software as well, making it easy to put two apps side by side on the iPad screen. Quick Notes is a new feature that allows users to jot notes using the Apple Pencil. 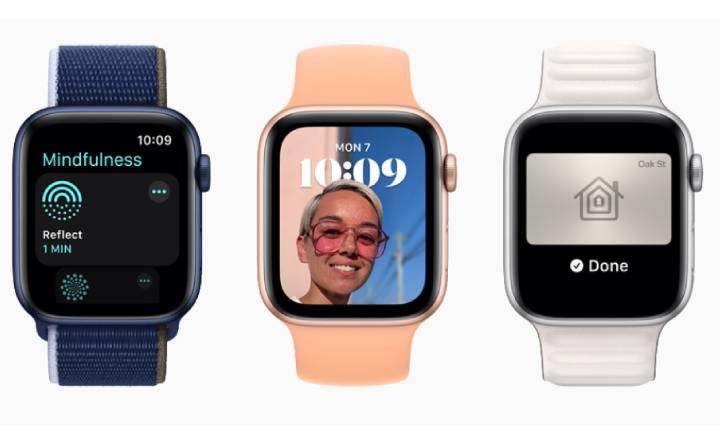 Health is again the focus of this year’s watchOS update. A Mindfulness section gets added to the Breathe app, aside from the ability to track your respiratory rate while you’re asleep. The Workouts app gets support for new workout types like martial arts and palates. And it even comes with an Artist Spotlight series housing workouts featuring Lady Gaga, Keith Urban, and more. 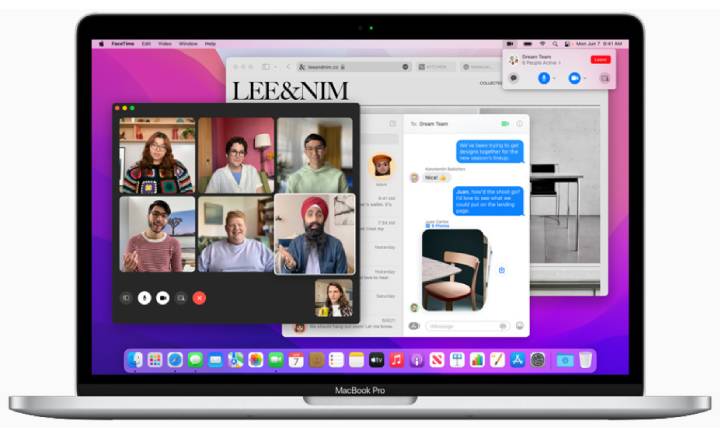 Universal Control is the big new addition to macOS Monterey. It allows you to use the same keyboard and mouse across Macs or iPads. iOS users will now be able to beam their screen to a Mac, thanks to AirPlay, whereas Safari will get a redesign featuring tab grouping and tab bookmarking.

All these software updates are available already for developers. They will be doled out to public beta participants this July, while their full releases will take place this September.