To celebrate World Environment Day, Prime Minister Narendra Modi will kick off the government’s plant-a-tree drive in order to increase green cover in urban areas, by planting a sapling at his official residence on June 5. Similar activities will be carried out in various parts of the country on the same day. Prakash Javadekar who serves as Minister of Environment, Forest and Climate Change (IC), cricketer Virat Kohli and wrestler Sushil Kumar will be at the Paryavaran Bhawan in Delhi to participate in the initiative.

Vinod Tawde, Maharashtra’s Minister for Primary, Higher and Technical Education as well as Medical Education and Culture, and Javadekar will plant a tree on the evening of June 5 in Mumbai at Joggers Park on Cater Road. They will be joined by cricketers Ajinkya Rane, Sachin Tendulkar and Rohit Sharma. At Vadodara in Gujarat, several politicians and cricketers Yusuf Pathan and Irfan Pathan will participate in the green cover campaign. 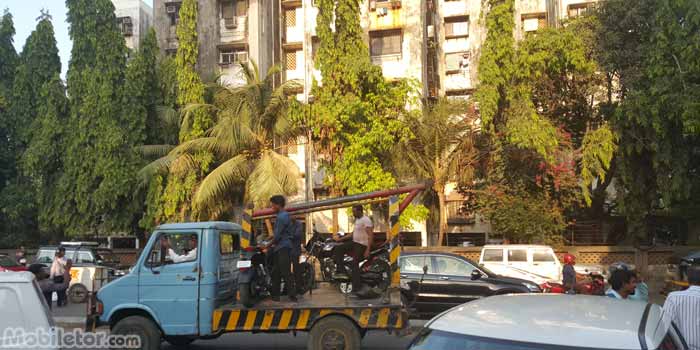 Former cricketers Narendra Hirwani, Gopal Sharma and Sanjay Jagdale, as well as several politicians will promote the drive in Indore, Madhya Pradesh. The current Indian cricket team is scheduled to engage in the plantation program on June 6. Boxers Mary Kom and Sarita Devi, hockey player Viren Rasquinha and billiards player Geet Sethi will be supporting the movement by planting saplings at whichever location they happen to be on June 5.

The government does not plan to indulge in mere symbolism to boost the green cover in metropolitan areas. 70 acres of forest land in Pune will be set aside for growing 4000 trees, under a new venture called Urban Forestry on June 6. People will be able to pay Rs 2000 to have a tree named after their loved ones. It’s not a big price for giving back to the environment since such ventures can help build carbon sinks through public participation.

Javadekar insists that his Ministry is intent on fulfilling its pledge towards Clean Air, Clean Water, Clean Energy, Clean Environment and more Green. Chief Ministers and corporations of all states across India have been asked to support the plant-a-tree drive by developing forest lands in urban areas. The program will be partially funded by the Compensatory Afforestation Fund Management and Planning Authority (CAMPA).

A bill will be raised in the Parliament to distribute Rs 35000 crores or so under CAMPA to all states in order to support the green India mission.