OnePlus unleashed a storm of confusion recently when it announced that it was selling invites for its OnePlus 5 Mumbai launch event in India and included the dreaded term ‘invite code’ in its wording. Many assumed that this meant the return of the annoying system, but that’s not the case.

To recall, when OnePlus was first starting to spread its wings it had an invite scheme in place wherein people would have to go through various hoops to get a purchase code allowing them to buy the brand’s phones. The company later abandoned this system with the arrival of the OnePlus 3 and hasn’t looked back since.

That is, until recently, when OnePlus’ decided to vend tickets to fans who wanted to attend its OnePlus 5 event on June 22. For Rs 999, people can get their hands on a launch invite, a T-shirt combo, a OnePlus travel backpack worth Rs 3990, and OnePlus sunglasses worth Rs 6000. 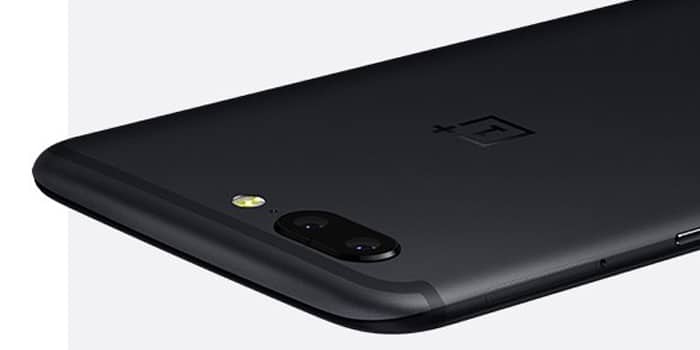 OnePlus is also promising to give away a voucher worth Rs 999. The coupon is supposed to be credited to a ticket holder’s account and can be used to buy the OnePlus 5. This next part is where the confusion stems from, since the firm says that attendees will get a OnePlus 5 invite code at the launch event so that they can buy the handset straight away.

Many interpreted this language as an indication that OnePlus was going back to the dark days of an invite system. A spokesperson for the company later told TechnoBuffalo that the OnePlus 5 will be available to everyone without any invitations involved.

The invite code mentioned above is probably more akin to a guarantee than a requirement, serving as an extra safeguard to ensure a ticket owner gets the OnePlus 5. You can buy tickets via OnePlus’ website starting from June 12.