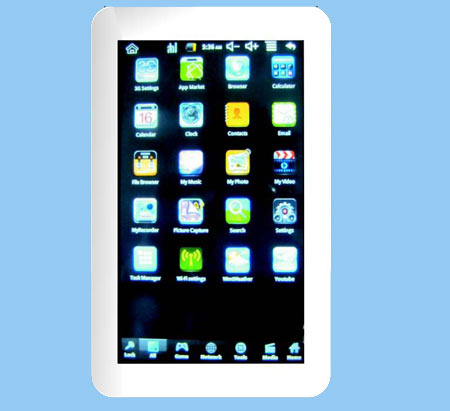 If the existing options of low cost tablets in India weren’t enough, the Wishtel Ira and Ira Thing are two new additions to the list. Both these slates are reported to operate on the Android OS.

The Ira shows off a 7-inch touchscreen on the front panel. Operating on the Froyo platform, the device is expected to survive through a video playback time of up to 3 hours or about 5 hours on either Wi-Fi or 3G sessions. Available in shades like black and white, the slate gives access to Google services like Gmail, YouTube, Google Maps and more. In addition to this, it will also open the doors to Google Play, from where users can grab numerous compatible apps.

The Ira members happen to feature 512MB RAM, a full USB 2.0 port and a mini USB port. External memory can be expanded by means of a memory card. By what the specs suggests, the tabs don’t seem to be shipping with any SD card. Most hardware and software attributes between the two remain the same. 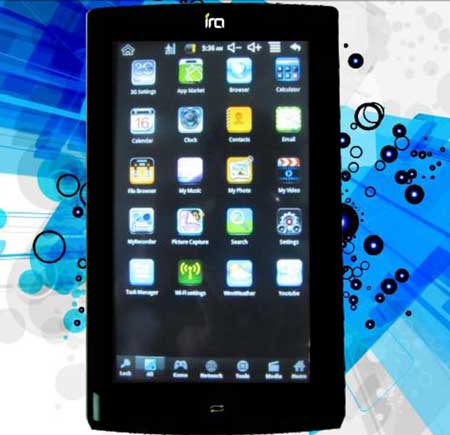 Each of these tablets have been incorporated with 800MHz processors from Via, says a report by BGR India. The website also suggests that the Ira includes a 2200mAh battery, while the Thing features a 2800mAh one. But upon checking out the specs sheet, there seemed no difference in that area. As a differentiating factor for both gadgets, the resistive display of the former and capacitive for the other one are also being pointed out.