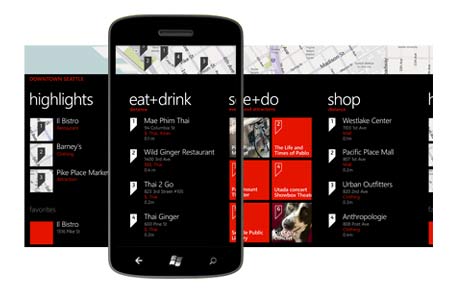 Users of Windows Phone handsets who have not upgraded to v.7.5 need to do it soon, as the Marketplace will be properly accessible only via the new OS. Most of the handsets released last year already function on Mango and this change is applicable to those running the previous version of the OS.

Devices running on the older Windows Phone version will show an error message while users attempt to download apps from the store. Users receiving the error message need to install the Windows Phone 7.5 update. All steps to upgrading the phone will be mentioned in detail and it’ll include a checklist for users. 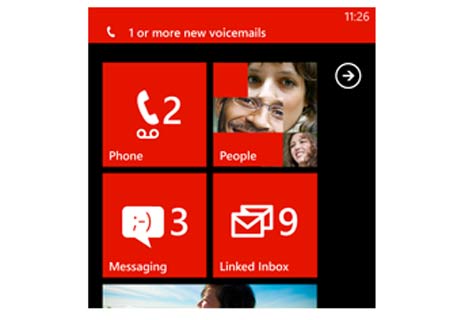 v7.5 arrives with a host of features covering custom ringtones, battery saver and visual voicemail. Voice-to-text technologies will be seen in the update along with the ability to merge videos or images with text messages. Threaded messaging can also be taken full advantage of in the new OS.

Apart from these attributes, there are social networking utilities coming into play along with an improved Me card. There’s also History view that displays all the recently made calls, texts and emails. Mango supports multitasking as well as App Connect and reformed Live Tiles. There are many more improvements in terms of networking, games, images, Microsoft Office Mobile and others.

The Windows Phone 7.5 OS is upgradable on all handsets operating on previous versions of the platform.