Amidst all the noise about Windows 8.1 updates, here’s a tasty tidbit for Windows Phone users who aren’t too pleased with the Live Tiles feature in its current form. A certain Arnold Vink who has been tinkering around with the mobile OS’ emulator, has revealed a thing or two about the software.

For those who aren’t familiar with Microsoft’s Windows Phone interface, a Live Tile is a colored square which stands for the app installed on the concerned handset, the way an icon depicts an application on Android or iOS. It can also be supplemented by one or more secondary Tiles to allow users to do more with the tool it/they represent. 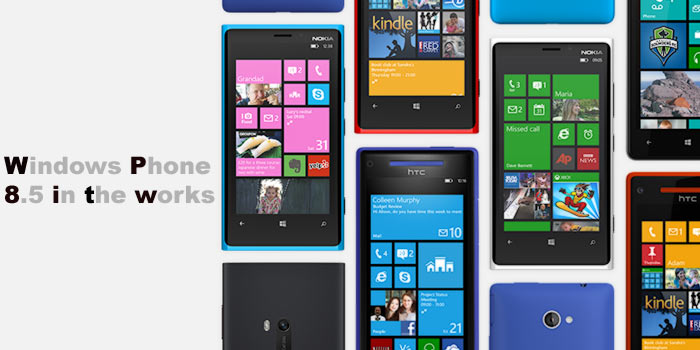 Although these (elegant?) squares are supposed to keep users in the loop about the latest from their social networks, news feed, weather channels and more, they are refreshed only every 30 minutes. According to the latest leak, Microsoft is already working on Windows Phone 8.5 and this is expected to bring in Live Tiles which are updated every 1 minute to keep things as recent as possible.

The evidence seems to indicate that the company will be cutting loose secondary Live Tiles in the said upgrade. But WMPoweruser appears to think that this could be a misunderstanding on the part of the TimeMe developer who turned in the story. It could be that the notification about secondary Live Tiles feature being obsolete has to do with the particular API it came into contact with.

Microsoft hasn’t dropped any hints on when it will introduce these changes to Windows Phone. But we can wait.