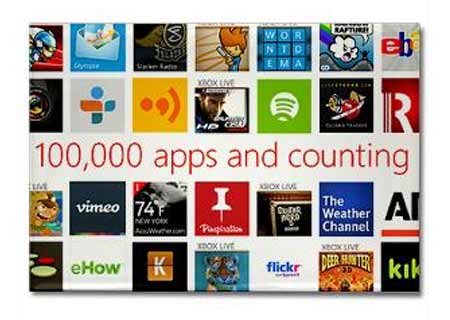 The freshly unveiled Windows Phone 8 OS will welcome not just interface tweaks, but an array of new apps for the Marketplace as well. The store is gearing up to reach more than 180 nations, which is huge leap as compared to the 63 regions it has traversed till today.

Developers will be able to submit apps via App Hub for all of the 180 countries that the virtual marketplace will be reaching. The online store also allows buying and selling of tools with in-app purchases. So utilities, goodies and services can be sold from within applications, offering developers more profitable opportunities.

“Before digging in, let me add the same important caveat that everyone has been repeating all week: This is just the beginning of what we’ll be saying about Windows Phone 8 and the new store for apps and games in the weeks and months ahead,” reads a post on the official Windows Phone Developer blog. 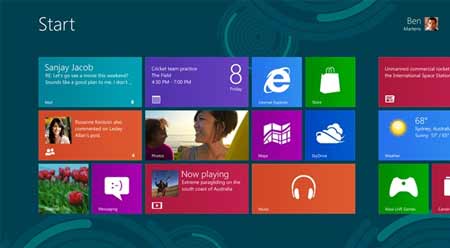 The Redmond-based company is now at the final stage of optimizing the next generation Windows Phone Marketplace and App Hub. Both are expected to be more extensive and manageable. The app certification and publishing processes are expected to push along faster than before too.

Developers can also be more objective when selecting their target audience by filtering apps based on screen resolution and other attributes. Another important point to note is that Windows Phone 8 apps can be packed into microSD cards to make room for improved marketing and distribution channels.

As for the platform, there’s still no word on the official Windows Phone 8 release date. But a few manufacturers have already announced upcoming devices that will be running on the mobile OS.