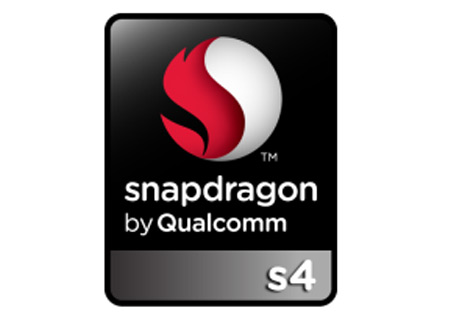 Multi-processor support is deemed to be one of the prominent features of the freshly disclosed Windows Phone 8 OS and now we know that the included chipset will be the Snapdragon S4. The Redmond-based giant has been using Snapdragon S1 or S2 chips in almost every other WP7 device. Now the next generation of Windows Phone devices will be equipped with the Qualcomm Snapdragon S4.

With the new hardware sitting inside the future Windows Phone handsets, a range of improvements are expected to surface. First off, the battery life of the concerned smartphone is likely to increase, given the relatively low power consumption of the S4. It is also expected to expel less heat and reduce the levels of those overheating issues.

“Today Microsoft announced the next version of this OS –Windows Phone 8. You can see a recap of all the exciting new features here. And as you know, there are many components within the Snapdragon S4 processor that are tied to and powering many of these Windows Phone 8 features. Below is a breakdown of what Snapdragon S4 is capable of doing from a component level to assure that Windows Phone 8 will be the best Windows Phone version yet,” states a post on the official Qualcomm blog.

The S4 integrates a new CPU and GPU to render the respective device’s interface fast. It uses Krait CPUs tailored for increasing battery life and delivering power efficacy. This chipset is coupled with the all new Adreno 225 GPU to support 720p displays and throw in an engaging gaming experience, similar to that seen on consoles. Potential users should be able to multitask to their hearts’ content, given the multi-processor support and multiple Krait cores. 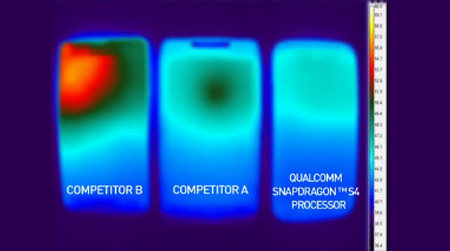 Notably, LTE connectivity is integrated within the S4, the reason behind all those quad core phones transforming into dual core stateside. Some other features of the hardware component in question include the ability to proffer 20MP resolution shots and 1080p video capturing via integrated snappers along with Qualcomm’s Secure MSM. The chip boasts of both GPS and GLONASS that are claimed to enhance location-based services on smartphones.

Like we’ve mentioned above, Windows Phone 8 devices are all set to accommodate the Qualcomm Snapdragon S4 processor.