The Wickedleak Wammy Desire 3 is a newly released tablet in India, which comes equipped with quad core performance and a very inviting price tag of Rs 5990. This slate moreover, runs the Android 4.4 KitKat OS which adds yet another selling point in its kitty.

The Wammy Desire 3 comes under the 7-inch category thanks to its modestly sized display (for a tablet) which renders its visuals in a resolution of 1024 x 600 pixels. It seriously lags behind in the camera department, as it features only a 2MP rear camera and a VGA front one. But then again, it’s a budget tablet after all. 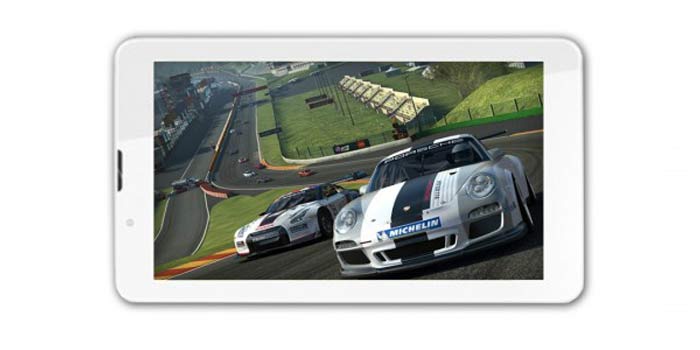 This Wickedleak tablet’s operations are taken care of by a 1.3GHz quad core processor which is assisted in this department by a 1GB RAM module. And apart from 8GB of storage, it kicks in a microSD card slot which can be used to expand the space further up to 32GB.

A 3000mAh battery is what keeps the tablet going when it’s not being charged. It moreover, features dual SIM support as well as compatibility for usual connectivity options like 3G, Wi-Fi, GPS and Bluetooth.

Here’s a listing of all the key specs of the Wickedleak Wammy Desire 3 tablet: 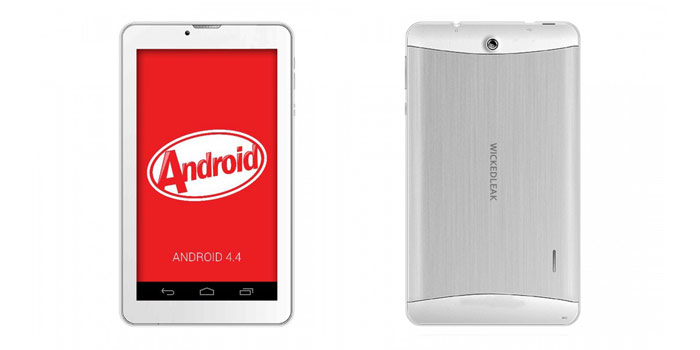 The Wickedleak Wammy Desire 3 can be purchased now through the company’s official site in exchange of Rs 5990.