Wickedleak has launched the Wammy Desire 2 in India and it has smeared the tablet with a price tag of Rs. 9,999. This retail value has however been calculated without taking taxes into consideration, after counting that, its sum total stands to be Rs. 10,398.

The company will be selling the Wickedleak Wammy Desire 2 in two variants; one stocked with the Ice Cream Sandwich OS and the other with Jelly Bean. Probably because the latter model rocks the beta version of Android 4.2 out of the box, the retail value of both the units happens to be the same. 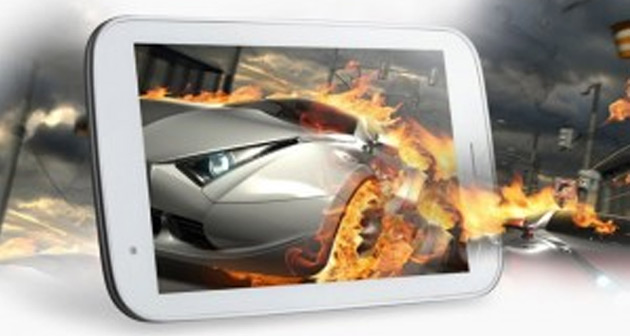 An IPS 5-point touch screen which scales up to 7 inches can be seen dominating the front panel and sharing room with a VGA webcam. On flipping the device over, a 3MP camera can be spotted lodged onto its flip side.

The tablet gets its high out of a quad core Exynos 4 processor, which qualifies its Jelly Bean variant to compete against the likes of the Acer Iconia A1 and the Zync Quad 8.0. Also, a Mali 400 GPU along with 1GB of DDR3 RAM grabs a spot in the slate’s interiors. 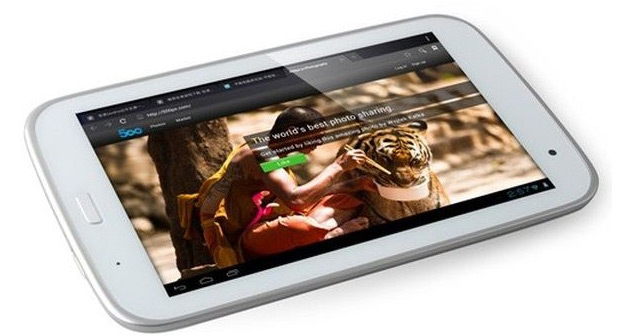 As far as memory is concerned, users should be able to store content up to 8GB internally. If they find themselves demanding additional hoarding space, they could always slip a microSD card of up to 32GB into the integrated expansion port.

Other highlights of the tablet cover connectivity features such as Wi-Fi 802.11 b/g/n, GPS and Bluetooth 2.1 as well as the inbuilt 3,300mAh battery. Sadly, the option in terms of color schemes has been restricted to white only. 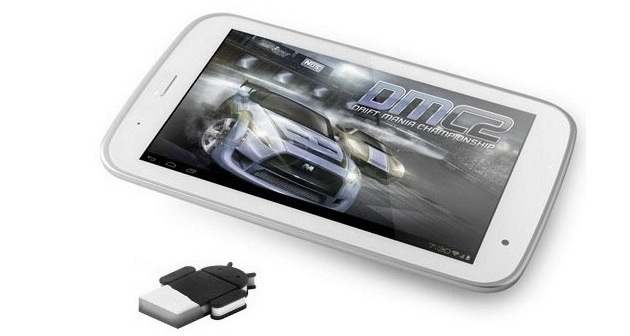 The manufacturer has put the Wickedleak Wammy Desire 2 up for pre-order in India and has stated that the first stock will arrive on May 15. The company has furthermore presented buyers with a deal that lets them collect loyalty points equivalent to the price excluding taxes. This in turn will get converted into a Rs. 100 voucher.

Here are a bunch of the tablet’s significant specifications: