WhatsApp is one of the most commonly used instant messaging services around the globe and we are not surprised to hear that the company has acquired over 430 million users. Considering that the app has a large user base, it is naturally likely to have a huge number of messages to process. And that number reportedly stands at a whooping 50 billion.

Note that the application deals with these many text messages on a daily basis, which means that it must have overtaken SMS by now. This bit of information was revealed by the CEO and co-founder of WhatsApp, Jan Koum, reports TechCrunch. By acquiring a user base of 430 million, the instant messenger has outdone itself. It was only in December when the company touched the 400 million milestone. That means 30 million people joined it in the last two months. 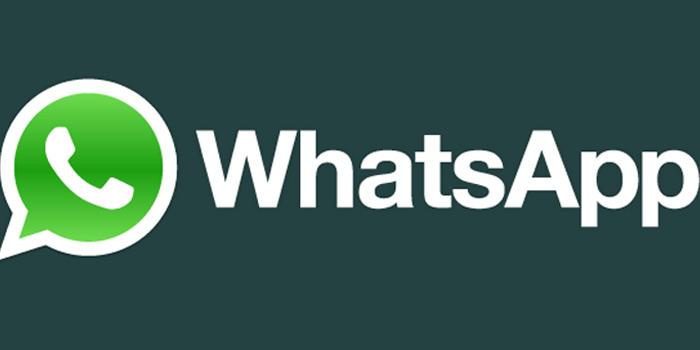 In August 2013, the application barely had about 200 million subscribers. So within a matter of 4 months, the company managed to double the number of its customers. It was during this period when WhatsApp was introduced for leading Asha devices. This development may have helped the company increase its user base.

One of the things that the CEO is absolutely proud about is that the instant messaging giant has achieved these goals without taking any helps from gimmicks, advertisements or other such things that its rivals use to attract people. It neither plans to bring games, nor wishes to introduce disappearing images, at least in the near future.

WhatsApp’s source of income continues to be the revenue collected by people. They are required to pay $0.99 per year after using it free of charge for 12 months.