After months of testing, WhatsApp has launched free video calling for iPhone, Android and Windows devices. Well, it’s not exactly completely free since data charges will apply. But depending on your carrier, it may be cheaper than normal voice telephony.

The addition of voice calling puts WhatsApp up there with the likes of Skype, Facebook’s own Messenger app, Google Duo, Viber and so on. It’s been one of the most requested features by users for years. Since it’s a staggered release, everyone will not get it at once.

On top of that, the developers may still need to iron out some kinks in the software. We found that voice calling was only working between Android to Android and iOS to iOS smartphones, at the time of writing this post. 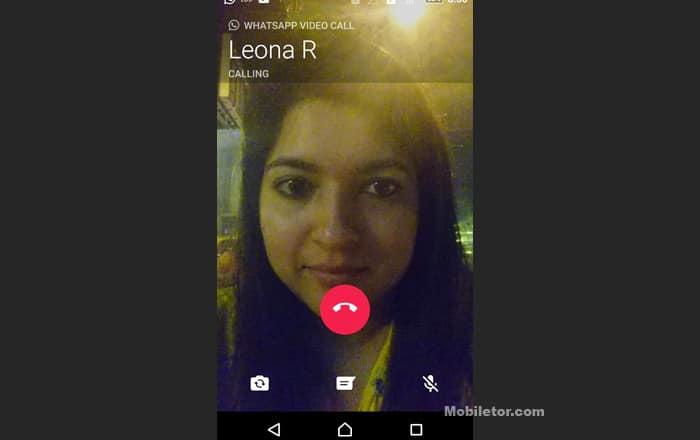 When you pick up a video call in WhatsApp, your face appears on the main screen, while a popup showing the caller comes up somewhere on the display. You can move around this smaller window. Double tapping on your touchscreen causes these views to be switched.

This results in the caller appearing in the foreground, while your face is relegated to the smaller frame. We though the audio quality was decent enough while testing it. Apart from making video calls, you can also send or receive GIFs with the new update.

You’ll need Android 4.1 or higher and at least iOS 8 in order to access video calling within WhatsApp. Just go to Google Play Store or iTunes from your mobile device in order to download the latest version of the messaging application.