WhatsApp has changed its mind again with regards to support for older Nokia, BlackBerry, and Android software versions. It’s now extending the cut-off date for some; the second time it’s done so.

To recap, WhatsApp had initially announced that the BlackBerry OS, BlackBerry 10, Nokia S40, Nokia Symbian S60, Windows Phone 7, iPhone 3GS/iOS 6, Android 2.1, and Android 2.2 would be out of the picture by the end of 2016. It later decided to delay this departure till 30 June for the first four, while keeping the rest on the noose.

WhatsApp now has another update for people who are still clinging on to their ancient smartphone. Support for the Nokia Symbian S60 is still scheduled to end on 30 June, but the Nokia S40 is set to chug along till 31 December 2018. 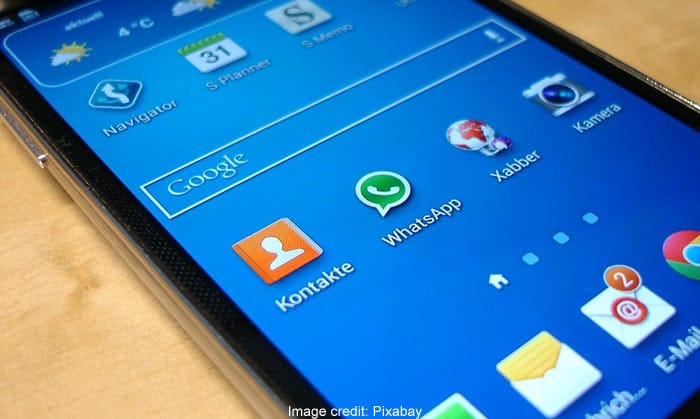 Windows Phone 8 and older versions will continue to be blessed with WhatsApp support till 31 December 2017. The same holds true for BlackBerry OS and BlackBerry 10. Finally, Android 2.3.7 and older are getting a lifeline till 1 February 2020.

WhatsApp’s new list doesn’t explicitly mention Android 2.1 and Android 2.2, so it’s unknown if the two are going to be around till 2020. The pair notably weren’t on the initial 30 June extension list. In any case, individuals still on any of these outdated platforms should ideally update to a newer one, if only to avoid security risks.

Moreover, WhatsApp warns that some features may stop functioning at any point of time. That’s because it isn’t planning on actively developing for the above mentioned OS versions.