WhatsApp has emerged as a favorite for stopping crime in various parts of India including Uttar Pradesh. Apart from UP authorities, the Delhi and Kochi police forces have also taken to the messenger tool as a way of addressing citizens’ complaints easily and getting feedback as well.

WhatsApp is available for Android, iPhone, BlackBerry, Windows Phone and Nokia S40/Symbian devices. With the increasing adoption of mobile phones, using the messaging app to combat crime is clearly not the laughable idea it would once have been. 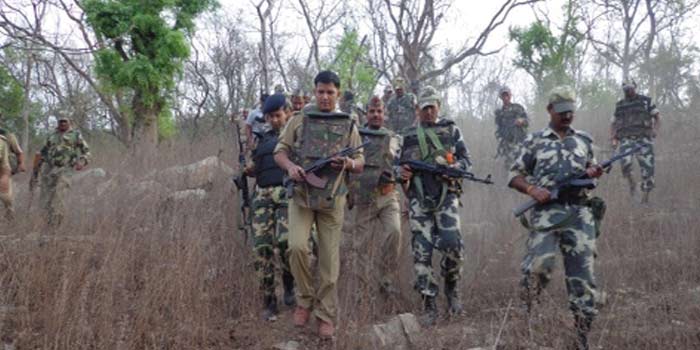 In fact, UP authorities seem to be finding the application so handy, it is being wielded in various departments in the state already. India Today says that the UP State Roadways Transport Corporation, police force, traffic cops as well as government railway police (GRP) have been depending on it for checking crime.

In the capital of UP, Lucknow police made public a number through which people can report traffic violations like automobiles with tinted or black glasses, rash driving, two-wheeler riders without helmets and so on. In the past few weeks, 3363 challans have been issued based on WhatsApp photos and videos submitted by various people.

Also see: Delhi police force gears up to connect with citizens via WhatsApp once again

The number will also serve to help the general population complain against corruption, motorcycle stunts and eve teasing. The railway police force is employing the messenger service to book coach attendants, ticket collectors, GRP constables and food vendors who try to cheat passengers aboard trains or ask for bribes.

People using the state buses have also been granted a WhatsApp helpline for bringing various problems in front of authorities. Commuters are being asked to snap images or shoot videos of evidence of garbage dumps at bus stations, unavailability of potable water, dirty toilets, torn seats and more, and send them using the messaging app.

On a related note, we wonder if WhatsApp and its crime-stopping career in Uttar Pradesh have been possible without the penetration of budget Android handsets for the masses.