WhatsApp may be getting ready to debut its virtual money transfer service in December, and India is set to be the first to support the tool. Rumors about the transactions platform have been around for months now, but it looks like things are shifting into high gear.

A source told FactorDaily that WhatsApp was in the final stages of its payments platform and had begun testing the option amongst its employees. An extended beta program is expected in November 2017, followed by a full-blown release in December.

The arrival of WhatsApp Payments will probably make a big impact in the growing digital payments sector in India. Companies like Paytm and MobiKwik rule the roost right now, but the Facebook-owned app has the advantage of convenience. 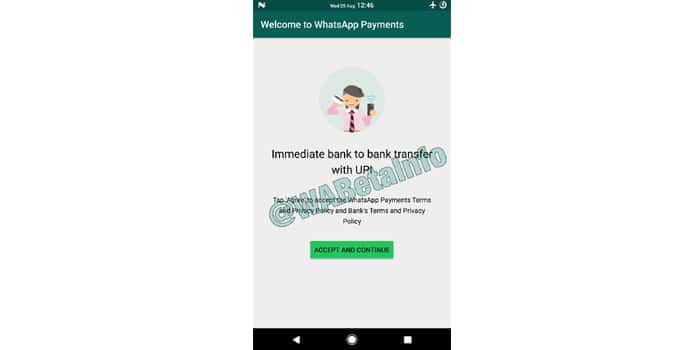 According to the report, a WhatsApp user will simply have to select a new Rupee symbol inside the attachment button to send or request money from a contact. They’ll then have to enter an amount and enter their PIN to complete their side of the bargain.

The other person will have to accept or reject the money or request. It should be noted that WhatsApp is probably going to take up UPI to conduct transactions, so people will likely have to sign up for that. SBI, ICICI Bank, and HDFC Bank are probably going to be the first to support the new transactions service.

WhatsApp Payments has the advantage of having a robust user base in India which already utilizes the app for business and regular purposes. Adding a built-in money transfer platform will likely appeal to anyone who just wants to send money directly to a person’s bank without having to deal with separate apps and wallets.