WhatsApp is trying out its free voice calling feature through a small number of people in India, possibly having sped up this launch to meet Hike’s challenge. But there’s not much reason for the former to worry about seeing as its second largest user base resides on these shores, while the latter is still trying to catch up to it.

The free voice calling function appears to be available on invite-only basis at present. What this means is that you have to get a call through WhatsApp from someone who already has it. The release has been restricted to Android users for now and is reported to be accessible through the newest version 2.11.508 of the messenger app. 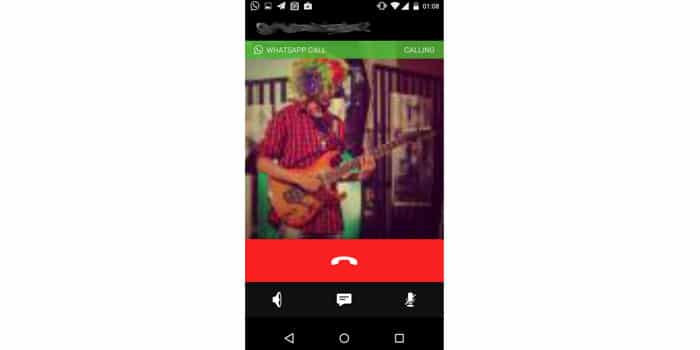 The software update is not available through Google Play Store, but can be downloaded as an APK file via the official WhatsApp website section for Android. The news and images were picked up by GSMArena through a Reddit member dubbed pradnesh07 who was able to use it on a Nexus 5 smartphone running on Android 5.0 Lollipop.

According to the tipster on Reddit, some people started seeing the VoIP feature merely after picking up a voice call made through WhatsApp and then restarting. But some folks may have to reinstall the application before being able to enjoy free voice calling. The invite-based launch makes it clear that things are being taken slowly.

If you’ve miraculously or accidentally been treated to WhatsApp’s voice calling function, then you will notice an icon for it beside the Chats and Contacts tabs. But for some, trying to dial up a contact using the free VoIP calling option is said to only bring up a list of apps through which the call can be placed, including Google’s stock dial-pad. 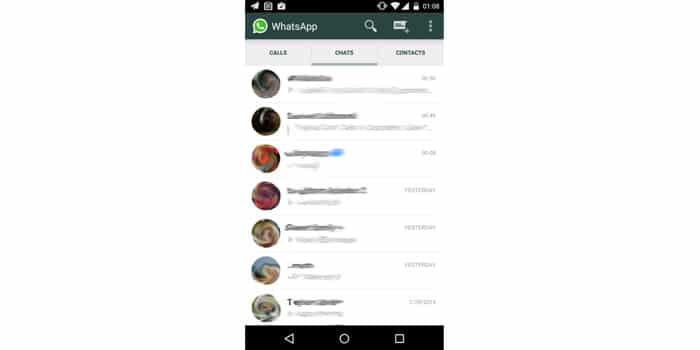 Telecom companies across India are already acting like cry babies over the fact that customers are showing increasing preference for web-based applications like WhatsApp, Skype, Line and Viber to communicate with others. They’ve taken up the issue of regulating such Internet-based services with TRAI in order to staunch the loss of SMS and voice revenues.

It’s possible that this is one reason for WhatsApp having released the free voice calling feature in a limited way. It will also give the company time and feedback, both which will be needed to iron out any noisome bugs.