Twitter was afire with hilarious memes about WhatsApp and its recently resolved downtime issue, especially since it came so close after the $19 billion sale to Facebook was announced. Many of these memes show Facebook founder, Mark Zuckerberg, sabotaging the app, with one even saying ‘If you can’t beat it, buy it and shut it down.’

So while all these ‘conspiracy theories’ about Facebook deliberately orchestrating the WhatsApp downtime fly around, there are folks wondering about the real explanation too. TechCrunch attributes the crash to the fact that more and more people may have been signing up for the service since the news about its acquisition hit the headlines. 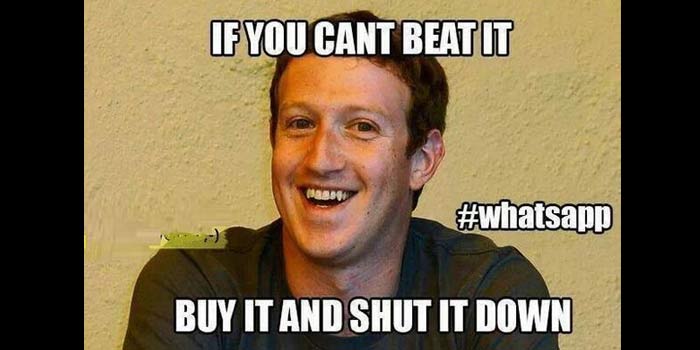 Until the Facebook buy, the app may have been ‘just another messenger service’ to folks using alternatives such as BlackBerry’s BBM, Line or Hike. Now everyone who’s not on it wants to know what’s so special that it warrants a $19 billion purchase price. The result – WhatsApp servers overloading and crashing.

But as reported in the post we’ve mentioned above, the downtime didn’t do the application much good. It was inaccessible or kept showing users ‘Connecting…’ during the 3 hours and 30 minutes outage. Telegram Messenger tweeted that it was getting 100 signups each second during this period. 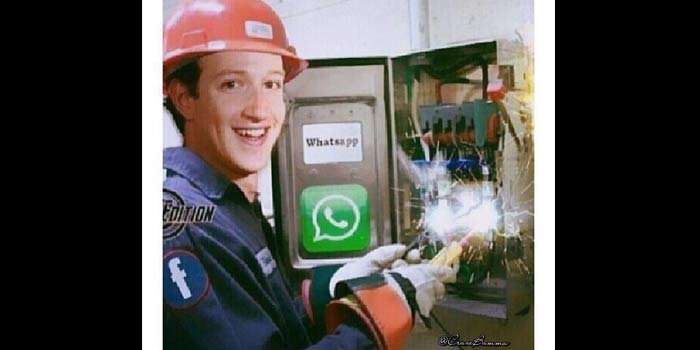 No other major messenger application service including BBM or Line appeared interested in taking to Twitter and scoffing at WhatsApp’s little hiccup. We expected to see a PR overload of ‘We’re still App’ or other witticisms along those lines. Disappointed.

The WhatsApp downtime issue appears to be completely resolved at present.