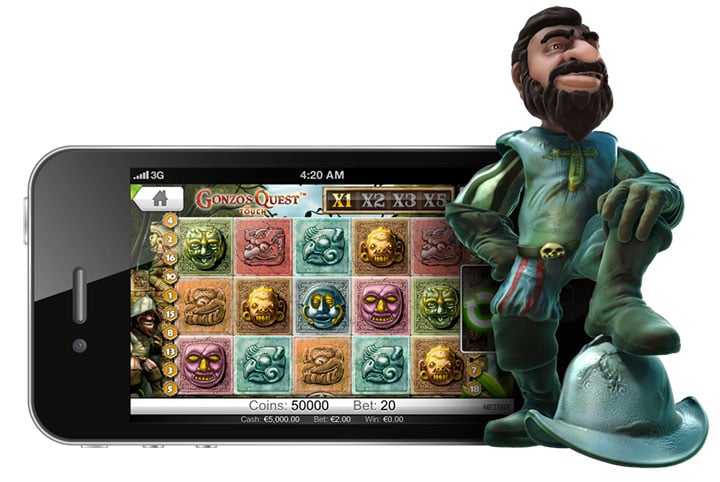 There isn’t really a set formula to build a popular game – any type of game – for mobile devices. Indeed, some of the most popular games around have inexplicable popularity, whereas some excellent games get overlooked in the popularity stakes. Developing casino games follows the same principle, and it is not always clear what will work on a smartphone or what is more suitable for desktop. However, the truth is that developers must optimize their games for both platforms.

However, you are now more likely to play any type of game on a mobile device than any other platform, and the same trend applies to casino games. Does this mean developers are consciously choosing to create games that will fit the mobile format? It’s a fair argument that they are doing that. Obviously, getting the best of both worlds is desirable, and we can cite some examples of that with NetEnt’s Starburst, Gonzo’s Quest and Dead or Alive. Those games are popular on the desktop, but also have been developed as part of NetEnt’s Touch range for mobile gaming.

Are there qualities that link these popular mobile games? One overarching component that unites the games is simplicity, or, more aptly, the fact that they are not overly complicated. Make no mistake in confusing simple with simplistic, there is plenty going on. It’s just that the games don’t usually have the effects-laden special features that can be found with other casino games.

A good example would be when you play the Wild Wishes, which you can play when you visit mansioncasino.com/casino-games. The game, which is based loosely on Aladdin, is nicely designed and has a few excellent special features, but it does not use the video clips, second screen animations or 3D graphics that often characterize (some) popular desktop slot machines. Does it need to have these extras? No, Wild Wishes, for want of a better description, makes full use of its screen time, even expanded the reel set for the main special feature.

If we were to discuss the opposite, a casino game that is optimized for desktop gaming, we could look at Microgaming’s Avalon II slot machine. This game, which is incredibly popular, takes place in a world of Arthurian legend, and has several bonus games, all of which take place on different screens than the base game. It’s not that you can’t play it on mobile, it’s rather that it is better to play on desktop, because that platform allows you to get the full experience of Avalon II’s visuals and gameplay.

Of course, not all popular mobile games are slot machines, and types of games like blackjack, roulette, and video poker work well on mobile. Modern Android devices also support live dealer casino, which offers real casino games streamed to your device. Again, it’s arguably a question of optimizing experience; live casino is designed to make you feel like you are in a real casino. It works fine on mobile, but on desktop, you get a fuller sense of immersion. 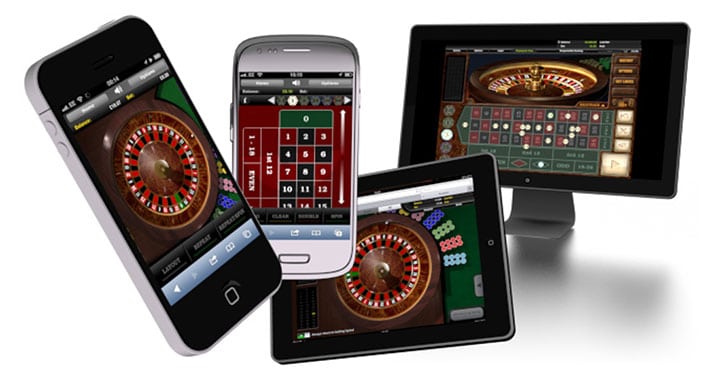 Above all, the best advice for would-be Android casino games developers is to create a simple game, but one that has a certain hook. By that, we mean a USP that helps with the marketing and intrigues players without being overly intricate. The most popular mobile casino games follow this trend and look like they will continue to do so. Yes, the capabilities of mobile gaming are increasing, but in the casino world simplicity still reigns on handheld devices.