Home Other Brands Vu comes up with 42-inch UHD smart LED TV, on sale via...

Vu has announced the launch of a new 42-inch UHD smart LED TV which it will only be selling via Flipkart in exchange of Rs 42000, making it quite an affordable offering. Moreover, the said e-commerce website is also offering a discount on it, having brought its price down to Rs 37990.

And that’s not all; if you decide to exchange an eligible old TV, the retail value jumps further down to Rs 34990. Compare this against similar offerings from Samsung, LG and others, and the Vu 42-inch UHD smart LED TV comes off as an immensely attractive proposition. 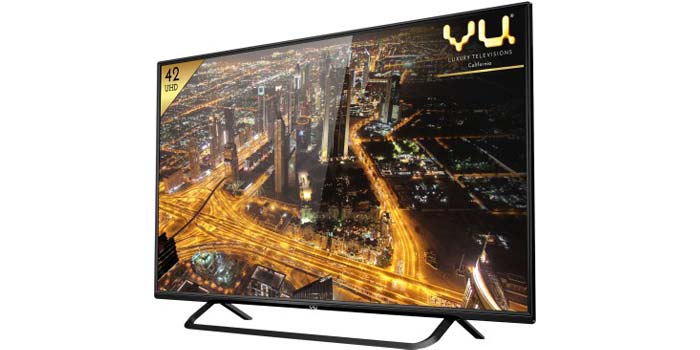 This new television set displays its visuals in a resolution of 3840 x 2160 pixels, and since normal cable content isn’t broadcast it 4K it upscales the regular resolution to UHD in order to give you a similar experience. Since it’s a smart TV, it comes with Ethernet and Wi-Fi support and sports the Android 4.2 Jelly Bean OS that makes it easy for you to exploit its features.

A 1.5GHz quad core ARM Cortex A9 processor and 2GB worth of RAM power its operations from within, taking assistance from a Mali 450 GPU. Vu has blessed this TV with 4GB worth of storage space as well. Its speakers are powered by the company’s very own Digital Noise Reduction (DNR) technology which looks to provide a surround sound experience in any room of up to 20 square feet. Regular connections from HDMI, VGA, USB and more are present on it. 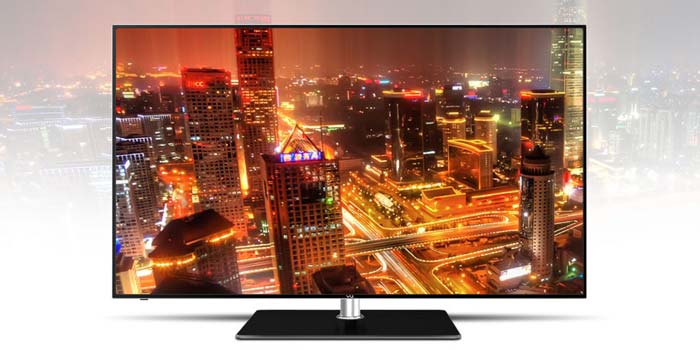 Like we said, despite its official retail value being Rs 42000, the Vu 42-inch UHD smart LED TV is now being sold through Flipkart at a lowered Rs 37990.