Vodafone has upgraded its cheapest Rs 399 RED postpaid plan with 10GB more data than before in a bid to take on rivals Airtel and Reliance Jio. However, the pack comes with a couple of strings attached.

Rs 399 RED postpaid plan used to offer 20GB of data per month, but it’s now giving away 30GB of data. The scheme isn’t open to everyone though, as it’s currently only available to select users. Moreover, people staying in Madhya Pradesh, Himachal Pradesh, Andhra Pradesh, Jammu and Kashmir, and Bihar and Jharkhand can’t access the deal.

Unfortunately, Vodafone is limiting the 30GB upgrade to just 6 billing cycles. After this time is up, customers will have to pay Rs 499. This basically means that they’ll be transferred over to the Rs 499 RED traveler plan which currently offers 30GB of data per month. 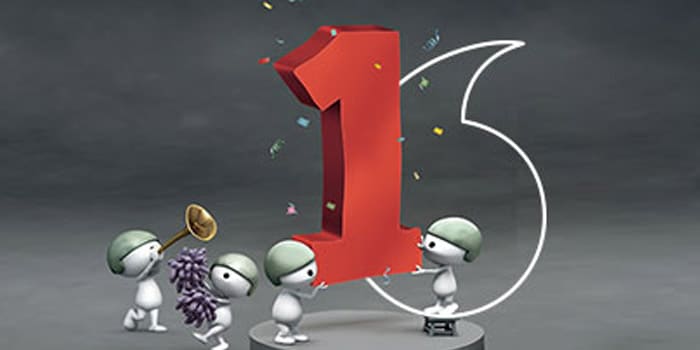 In fact, the new Rs 399 pack and existing Rs 499 one are exactly the same, so the former really comes across as a limited-period discount on the latter. There are plenty of benefits to be had, including data rollover limited to 200GB, 100 SMSes, RED Shield access for 4 months, and 5 free magazines for 4 months.

Plus, incoming and outgoing roaming calls are free, as are local and STD calls. These aren’t completely unlimited though, as Vodafone caps the offer at 250 minutes per day and 1000 minutes per week. The brand’s site isn’t currently listing the revamped Rs 399 offer, so interested subscribers can try dialing 199 from their phone to switch.