Vodafone has launched a 3G Wi-Fi dongle for users in India to benefit from seamless internet connectivity on the telecom operator’s trusted wireless broadband network across the country. Priced at Rs 2399, this gadget will take the carrier’s SIM card and create a Wi-Fi zone which can be accessed by up to 10 devices at once.

This service has been launched in 4 metros right now, namely Mumbai, Delhi, Kolkata and Chennai. Furthermore, it is soon to be released in other areas within the country as well, but in a gradual manner. Named R206Z, the model allows for data transfer speeds of up to 21.1Mbps over Wi-Fi. 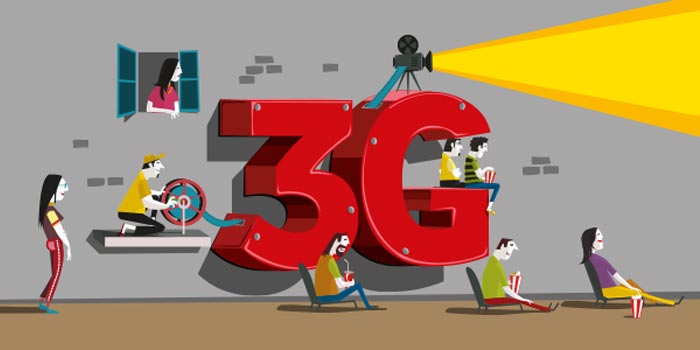 The Vodafone dongle 3G Wi-Fi dongle in India is powered by a 1500mAh battery which is able to grant it the firepower needed to keep going for up to 3.75 hours in one complete charge. On top of that, this device can also be used as a storage hub, as it comes equipped with a microSD card slot which can support memory cards of up to 32GB.

For those worried about security measures, the Vodafone R206Z dongle provides support for WPS (Wi-Fi Protected Set-up). This adds one more layer of authentication over and above the usual Wi-Fi based authentication.

Vivek Mathur, who’s the chief commercial officer in Vodafone India has cited that this launch of the new product is ‘well timed’ in order to meet the demand for high speed mobile data services. He has also said that the gadget will help further enhancement of the company’s 3G offerings in the market.

Like we said, the new Vodafone 3G Wi-Fi dongle has been priced by the Indian carrier at Rs 2399. It ships with a charger and a USB cable bundled with it.