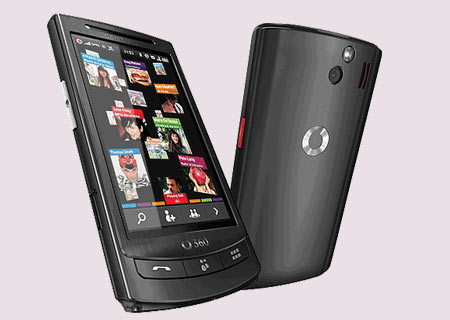 The much awaited Limo handset from Samsung, the H1, is finally available for pre-order via Vodafone.

With this Vodafone handset, users can now view their contacts from services like Google Talk, MSN Messenger and Facebook right on their mobile phone. Apart from the Samsung handset, the package is inclusive of a charger, USB cable and handsfree headset.

Vodafone claims to make the Samsung handset available by October 30. The smartphone is available for free on pay monthly plans starting at £35.