Vodafone India seems to want more users to start accessing internet from their smartphones as the company has decided to cut down on its tariff rates considerably. According to an official announcement made by Vodafone, it will now charge subscribers as much as 80 percent less for 2G data usage as compared to its existing rates.

With a view to make web access affordable for all users, the network operator has reduced the cost to 2 paisa per 10KB. We would like to remind our readers that until now, those who used this 2G mobile network had to shell out as much as 10 paisa for 10 kilobytes of internet usage. According to Vivek Mathur, Chief Commercial Officer of the conglomerate, this initiative has especially been taken to accelerate mobile internet adoption in various parts of the nation. 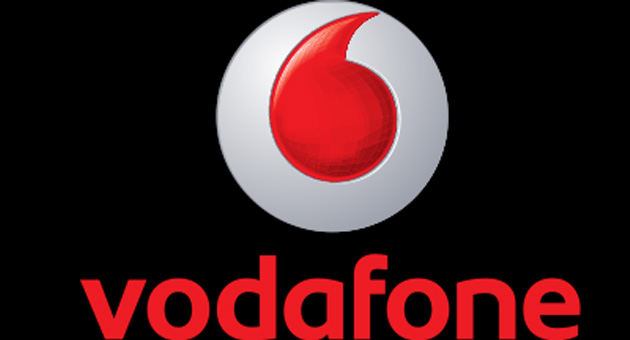 Although the service provider has generously reduced its rates, it is applicable only in select areas as of now and not the entire country. Those residing in Karnataka, Chhattisgarh, Madhya Pradesh and the Western region of Uttar Pradesh can now make the most of these benefits. But others need not be disappointed as the carrier plans to introduce the price cut in the nation very soon. It will be rolled out in a phased manner in the coming months.

With the introduction of new schemes, the network provider claims that it now proffers its customers with the lowest and the most attractive data charges. And those who are wondering if it will come to both post paid and pre paid phones or not will be delighted to know that customers of either type of service will be able to surf the internet for much less. It applies to all of its 2G connections featuring Pay as you Go plans.

For refresher’s sake, Vodafone India is now offering 2G internet data at 2p/10KB in select states and will gradually introduce the new tariff rates in the entire nation.