The Vivo V9 has landed in India as the company’s latest affordable phone with a special focus on selfies. This time round, the brand has looked to the iPhone X for inspiration, copying the handset’s notch design and even its facial recognition tool through a feature called AI Face Access.

At Rs 22990, the Vivo V9 isn’t a bad deal for someone who likes the iPhone X’s design but doesn’t want to switch to iOS or spend a lakh on a smartphone. The new handset has a much bigger 6.3-inch 19:9 FHD+ display and a 90% screen-to-body ratio, plus a fingerprint scanner to boot.

The controversial notch houses the V9’s 24MP front-facing camera. It’s been infused with AI smarts to give it an edge over rivals. The brand claims that it can deliver better selfies by analyzing a person’s age, skin tone, texture, and gender. The phone can also remember customized settings and apply them to each photo. 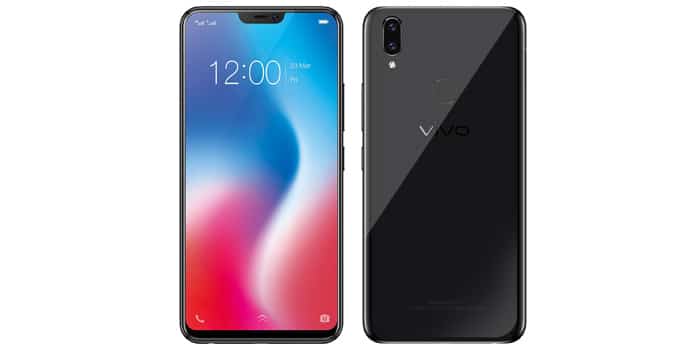 As for the rear 16MP + 5MP dual shooters, Vivo has positioned the pair in a vertical manner to strike even more comparisons against the iPhone X. It’s extended its AI prowess here as well, boasting that the duo take advantage of an algorithm powered by machine learning to guarantee smooth bokeh shots.

Vivo V9 specifications at a glance:

The Vivo V9 is going to be released on April 2 through both offline and online sellers. You can pre-order it via Amazon India and Flipkart.