The Vivo V5s has officially been unveiled in India, sticking to its predecessor’s selfie-focused formula while adding some hardware upgrades. The phone is set to hit stores on May 6 and is currently up for pre-orders via Flipkart and offline stores.

Vivo has slapped a Rs 18990 price tag on the V5s, marking it for the mid-range market sector. The brand will sell it in a matte black color variant at first before introducing a crown gold shade on May 20. To recall, the darker paint job had initially made its debut in the IPL edition of the V5 Plus.

The main difference between the original V5 and V5s is the newer variant’s 64GB of internal storage. Apart from that, the firm also claims that it’s improved the Moonlight Glow selfie light for better-looking 20MP snaps in the dark. The rear camera is also the same 13MP unit accompanied by PDAF, LED flash, and a f/2.2 aperture. 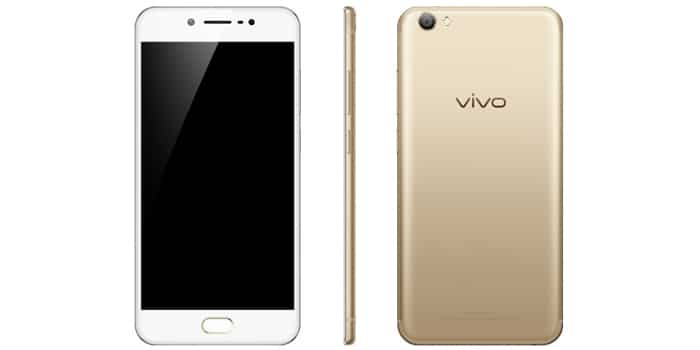 Take a look at the top specifications of the Vivo V5s:

Once again, you can pre-order the Vivo V5s via Flipkart. The e-commerce site is currently offering an exchange deal worth Rs 18000, Rs 2000 more than the standard rate.