Videocon has gone full throttle and launched four new feature phones called the V-Style Mega, V-Style Curve, V-Style Flip and V-Style Mini in India. Apart from these, the company has also let loose the V-Style Smart device running on Android, a competitor to the Intex and Spice Mozilla Firefox OS phones, in terms of price.

The Videocon V-Style Smart works on the very outdated Android 2.3.5 Gingerbread OS and costs Rs 2950. It has a 3.5-inch 320 x 480p HVGA resolution screen and a 1GHz processor. There’s a measly 128MB of RAM under the hood and 256MB of ROM along with 16GB microSD card support. 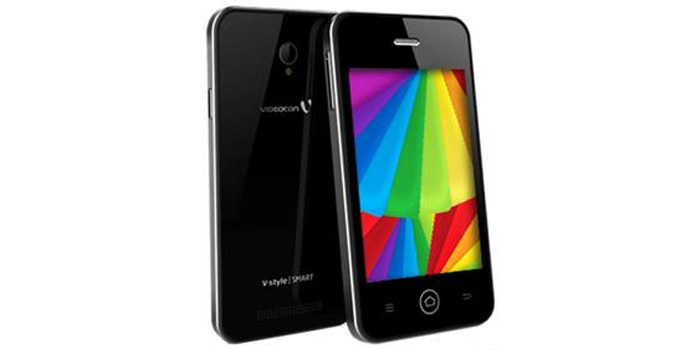 The dual SIM and dual standby smartphone is powered by a 1300mAh battery, has a basic 1.3MP back camera and a 118mm x 61.2mm x 9.6mm body. It can connect to GPRS, EDGE, Wi-Fi and Bluetooth. In terms of looks, you couldn’t ask for any design more generic than the one sported by the V-Style Smart.

The V-Style Mini carries a price of Rs 1299 and a QVGA resolution 2-inch screen phone. It also offers the standard specs you’d expect of it such as a VGA camera, 16GB memory expandability, Bluetooth support, GPRS connectivity, FM radio and a decent capacity 1000mAh battery. 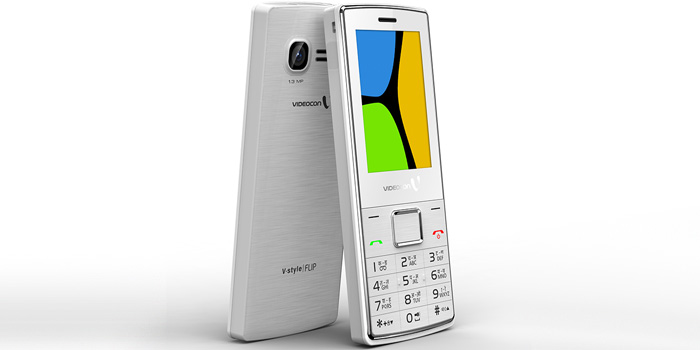 The Videocon V-Style Flip and V-Style Curve are each pegged at Rs 1749. The former has 16GB microSD card support, while the latter allows for double the expansion. On other counts, both feature phones are remarkably alike. The first mentioned handset also arrives with a flip cover.