You’re probably wondering whether the recently launched Videocon A29 dual SIM smartphone is a good bargain at Rs 5799, especially since the Indian market is flooded with low end choices that are ripe for the picking. The handset has two SIM card slots, comes with a dual core processor and has minimal, but not atrociously low RAM at 512MB.

The Videocon A29 Android phone also has a decent 3.2MP main camera with flash and a VGA webcam for video chatting. What it lacks is the sort of recognition that other small brands in the country have earned either by dropping too many cheap phones into the market or actually doing better than competitors in terms of quality. 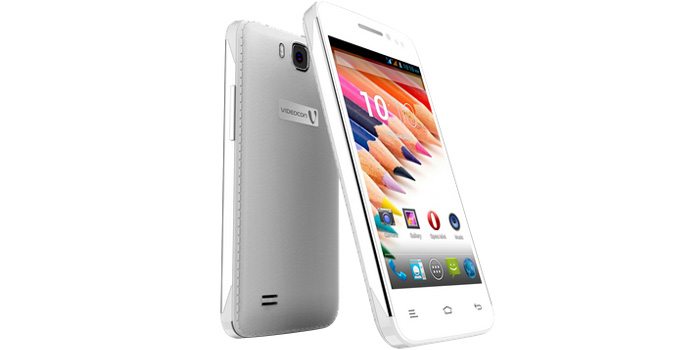 Your alternatives to the Videocon A29 smartphone:

The Videocon A29 does have many rivals, though they’re not as mighty as Apple, Nokia or Samsung presently. The Lava Iris 402+ costs Rs 5729 on Flipkart and has features that are so similar to the A29’s, we’re not even going to bother listing them. Carrying a bigger screen but lower ROM and a less powerful camera, the Micromax Bolt A66 is pegged at just Rs 6000. Then there’s the Rs 6450 Xolo A500 with a 5MP camera and dual core Snapdragon chipset too.

You could also ditch the idea of buying the Videocon A29 (main specs listed above) and just pay a little more for the Nokia X dual SIM while breathing a sigh of relief with the knowledge that its quality is guaranteed by the reputable Finnish OEM which has been bought by Microsoft.