The Viber for Windows Phone 8 update has emerged and is all ready for users to grab a hold of it. It was previously available to WP8 users as just a free texting service and now in the recent edition, VoIP calling has finally been incorporated. This function was earlier available only on Android- and iOS-based gadgets.

With the Windows platform slowly but steadily gaining popularity in the smartphone realm, it is no wonder that companies have started launching upgraded apps for the same. In view of the fact that the number of free calling applications has been on the rise, coders of the tool in question wouldn’t want to be left behind and have thus taken a step towards increasing its subscriber base. Since Skype possesses a loyal fan following in this department, only time will tell how far this boost can take Viber. Another service called Tango, available only for WP7.5, will also need to up the ante if it wants to stay in the race. 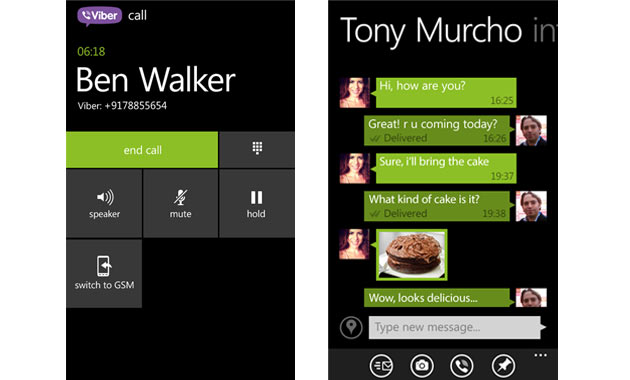 Coming back to the topic at hand, let’s take a look at what developments the upgrade will be bringing to the OS. The app will now have integrated HD sound for conversations, enhancing the overall calling experience. The company also claims that the look and performance have undergone noticeable modifications. Users will be able to add up to 40 participants in group chats to carry out conversations on a larger scale.

Making use of the platform, the developer has thrown in the capability of attaching selected chats to the start screen via Live Tiles. Other alerts show up as notifications even when the screen has been locked. Sharing of photos directly from the gallery is feasible and consumers can even make known their current location. 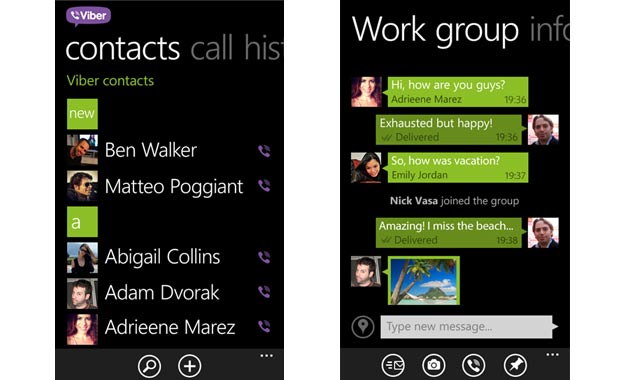 For those who haven’t been exposed to the utility before, a quick recap should bring them up to speed. This VoIP service allows free calling between two smartphones and even permits texting over the internet, with no charges attached to it. The app has been designed in such a way that it works in tandem with the stored contact list on the device and automatically identifies those who have the tool installed on their handheld gadgets. It eliminates the need for creating a separate username or a password, as it keeps the phone number as the ID.

The Viber for Windows Phone 8 update can be downloaded from Microsoft’s smartphone store and it will occupy a space of 6MB on users’ devices. The utility supports 30 languages. 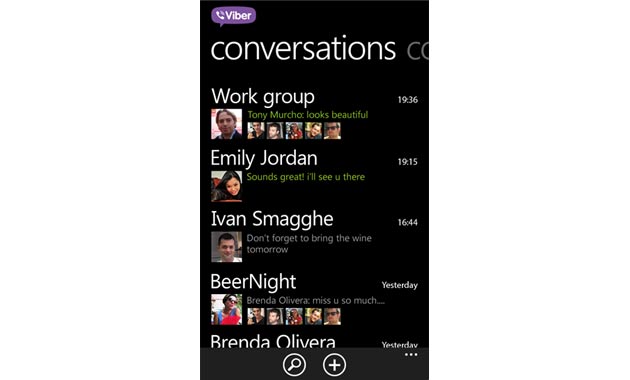