Viber has crossed the 40 million mark with regards to its registered user base in India, which means the country houses the instant messaging app’s most number of fans in the world. Unlike WhatsApp, Viber messenger app offers support for tablets too. It is available for desktop PCs, iOS, Windows 8, Nokia Symbian, BlackBerry and Windows Phone.

One of the biggest selling points of Viber is its stickers feature. We’re sure a large chunk of its 40 million Indian users love its collection of more than 7000 stickers which beat those traditional emoji animations any day. Apart from this, the app also enables voice calling over Wi-Fi or through your cellular data plan. You can also dial up friends and family who don’t use the application or landline numbers via Viber Out. 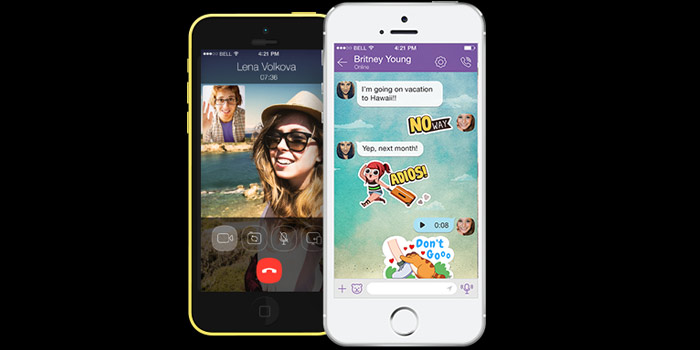 Since the start of this year, Viber has rolled out a gaming service to its entire user community as well as Public Chat. The latter allows people to follow and engage with well known personalities and/or communities in various fields. You could call it an attempt by the developers to churn out something that’s vaguely like Facebook Pages.

At present, there are a few dozen Public Chats covering beauty, travel, fashion, entertainment and sports in India. As for Viber’s global user base, it numbers at around 500 million people spread living in 193 nations across the world. Its roaring success on these shores is evident from its registered growth of 200 percent in one year. 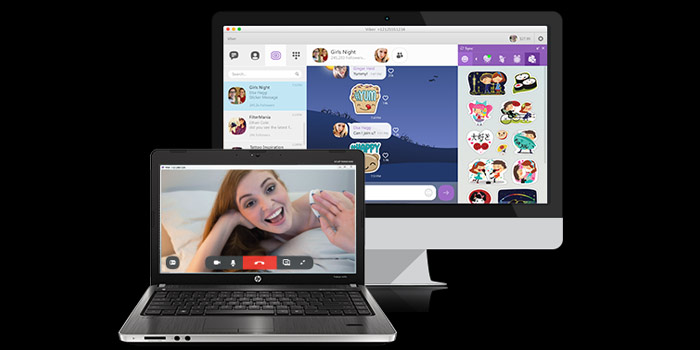 WhatsApp, Line and Hike are among some of the toughest rivals Viber has to face. The app which was developed by an Israeli start-up, made its debut in India in December 2013. Japan-based Rakuten dropped a sack of cash containing $900 million for it in February 2014.