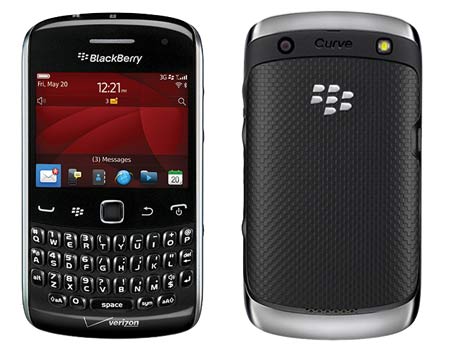 Verizon Wireless has expanded its collection of RIM handsets with the release of the BlackBerry Curve 9370. This phone can now be grabbed by fans in the U.S. through the network operator’s retail outlets as well as at its official website.

A look at the technical specifications reveals an 800MHz processor along with 512MB RAM as well as internal memory of 1GB. This is supported by external memory offered by means of a 2GB microSD card which ships with the device. It can be replaced by another one with up to 32GB of storage capacity.

Operating on the BlackBerry 7 OS, the handset is pre-loaded with applications like BlackBerry Protect, Social Feeds and more. With the latest version of its mobile platform, the company claims to offer the fastest and most efficient BlackBerry experience till date. The incorporated 1000mAh lithium-ion battery helps it offer talk time of up to 330 minutes or standby time of approximately 14.5 days. 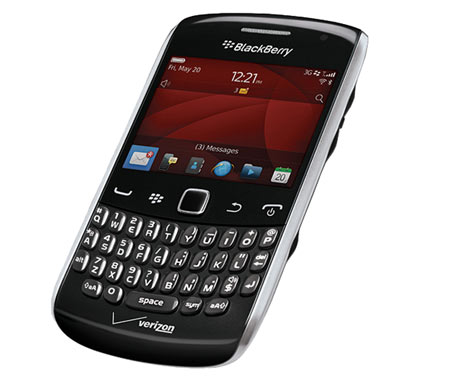 Wrapped in a sub-$100 tag, the phone seems to be an apt choice for those who indulge in texting quite frequently. The device sports a QWERTY keypad along with an optical trackpad to allow smoother navigation, especially during web browsing sessions. Supporting this is a 2.44-inch transmissive HVGA TFT LCD screen with a resolution of up to 480 x 360p. The rear panel shows off a 5MP camera outfitted with digital zoom and flash.

Tagging along a two-year agreement and mail-in rebate charges, the Verizon Wireless BlackBerry Curve 9370 price is $99.99.